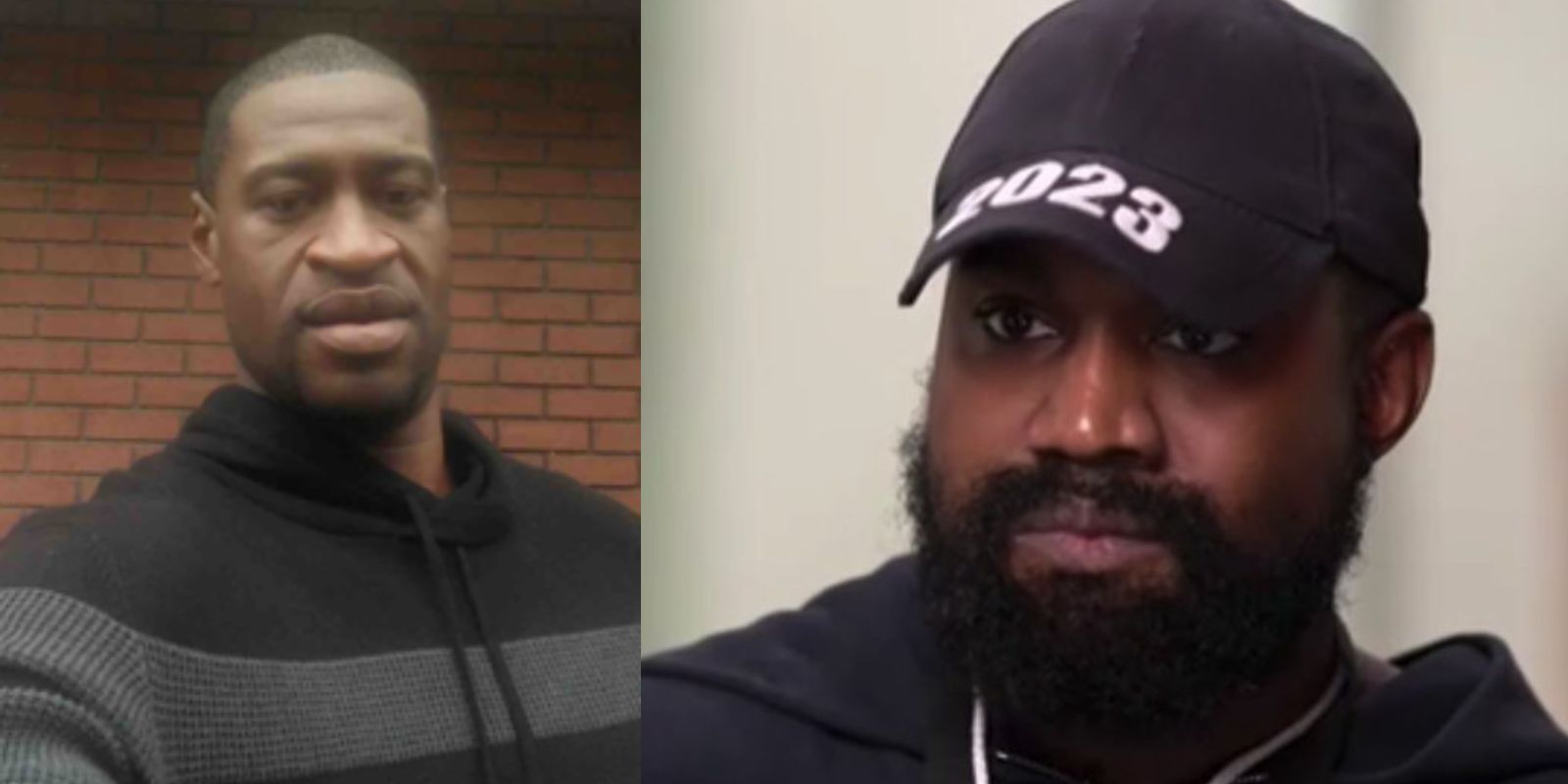 The Floyd family is preparing to sue Kanye West for a quarter-billion dollars after recent comments from the rapper regarding George Floyd’s death.

Roxie Washington, mother to Floyd’s daughter Gianna, announced on Tuesday that she has hired a team of lawyers to go after West and his business partners for harassment, misappropriation, defamation, and infliction of emotional distress. They’re seeking $250 million in damage

The family’s attorneys have sent a cease and desist letter, obtained by TMZ, to West over his comments about Floyd’s death.

“Mr. Floyd’s cause of death is well-settled through evidence presented in courts of law during the criminal and civil trials that were the result of his untimely and horrific death. Nevertheless, you have maliciously made statements that are inaccurate and unfounded, causing damage to Mr. Floyd’s estate and his family,” the letter reads.

West was on the receiving end of backlash after he said on an episode of the Drink Champs podcast that Floyd died from a fentanyl overdose.

“If you look, the guy’s knee wasn’t even on his neck like that,” said Floyd.

“The interests of the child are priority,” said Nuru Witherspoon of the Witherspoon Law Group, to Rolling Stone. “George Floyd’s daughter is being retraumatized by Kanye West’s comments and he’s creating an unsafe and unhealthy environment for her.”

West and the Floyd family have some history. In 2020, the rapper made a $2 million donation to the families of Floyd, Ahmaud Arbery, and Breonna Taylor. “The donation includes funding for legal fees for Arbery and Taylor’s families, along with black-owned businesses in crisis in his native Chicago and other cities,” CNN reported.

The Floyds’ decision to sue comes just one week after Alex Jones of InfoWars was ordered to pay nearly $1 billion for defaming families of the victims of Sandy Hook.