BREAKING: FBI whistleblower speaks out to TPUSA: ‘the patriots are being attacked’ 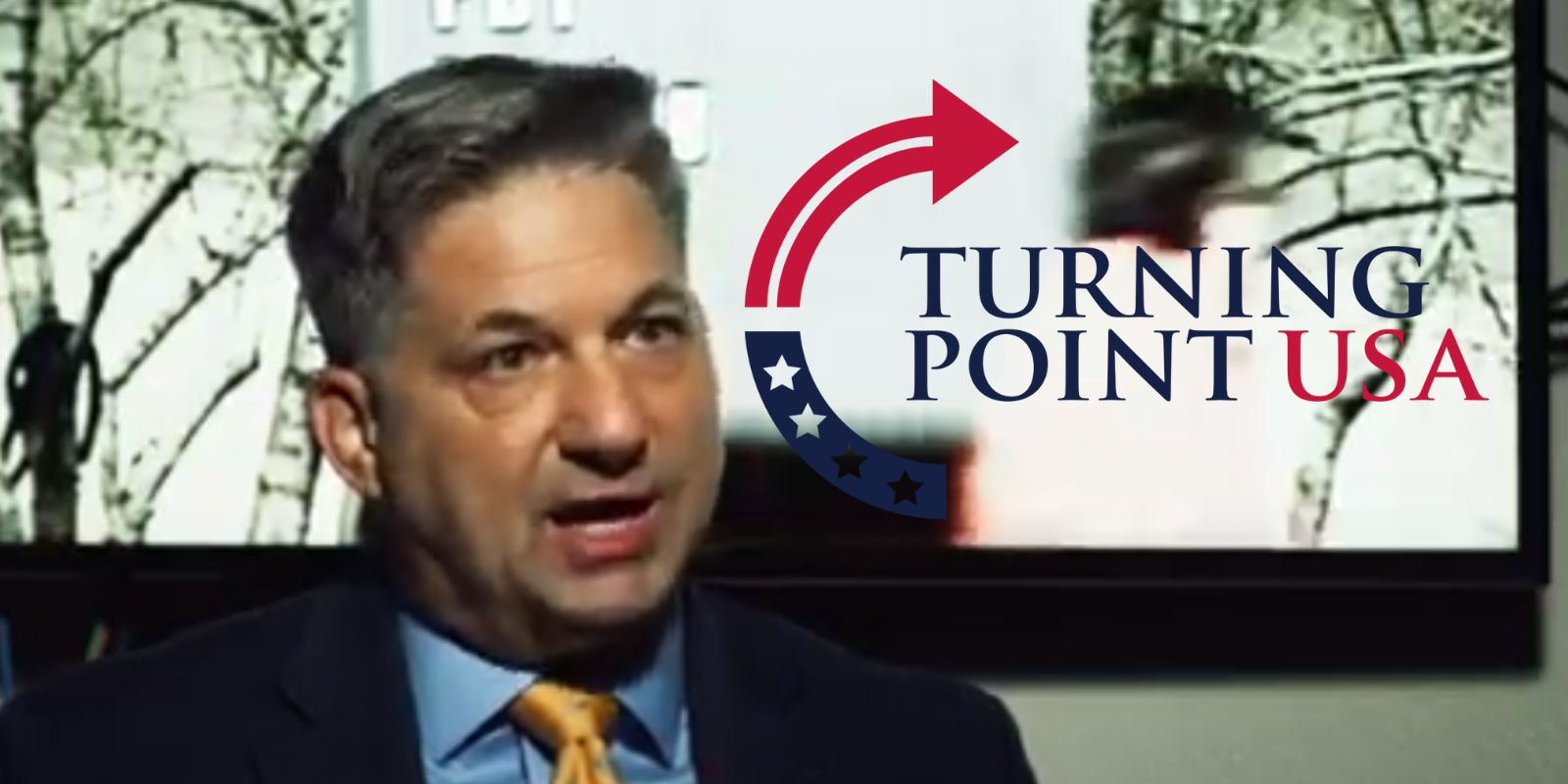 Turning Point USA released its latest video which features an FBI whistleblower who details the corruption within the Bureau and how patriots are being attacked from within.

A statement from TPUSA says that the “crucial conversation tackles the undiscussed network of jihadists and communists that have worked together to undermine America at its root, and how local communities can change the culture by pushing back against big government overreach. From 9/11, to the Las Vegas shooting, to January 6, the Mar-a-Lago raid, Ray Epps, and the NSA –  John tells truths that American intelligence agencies have long sought to deprive every American citizen of.”

Guandolo reveals that enemies of the state are much closer than most realize, and are on “American soil, present within our institutions, and advising those who are sworn to represent us throughout the highest levels of our federal government.”

“The most important battle being waged today is taking place within our intelligence agencies,” the statement continues.

The 47-minute video features Guandolo explaining how there has been no purging of these bad actors, and that only patriots have been expunged from the Bureau.

“The fact that there's been zero purging inside the government except patriots being purged in the last twenty years, that should give you an idea of the state of the FBI. How do you destroy the FBI? You make a commie the director,” he explains. “… You had James Comey… as the director. Andrew McCabe, deputy director of the FBI, Peter Strzok, the assistant director for counterintelligence knowingly put forth an application to the FISA court to electronically surveil candidate and then President Trump, his family, and his staff. That's a violation of so many laws and their oath of office, arguably treason, and sedition. What did the DOJ do? What did congress do? Nothing. Republicans and Democrats alike, nothing,” he states in the video.