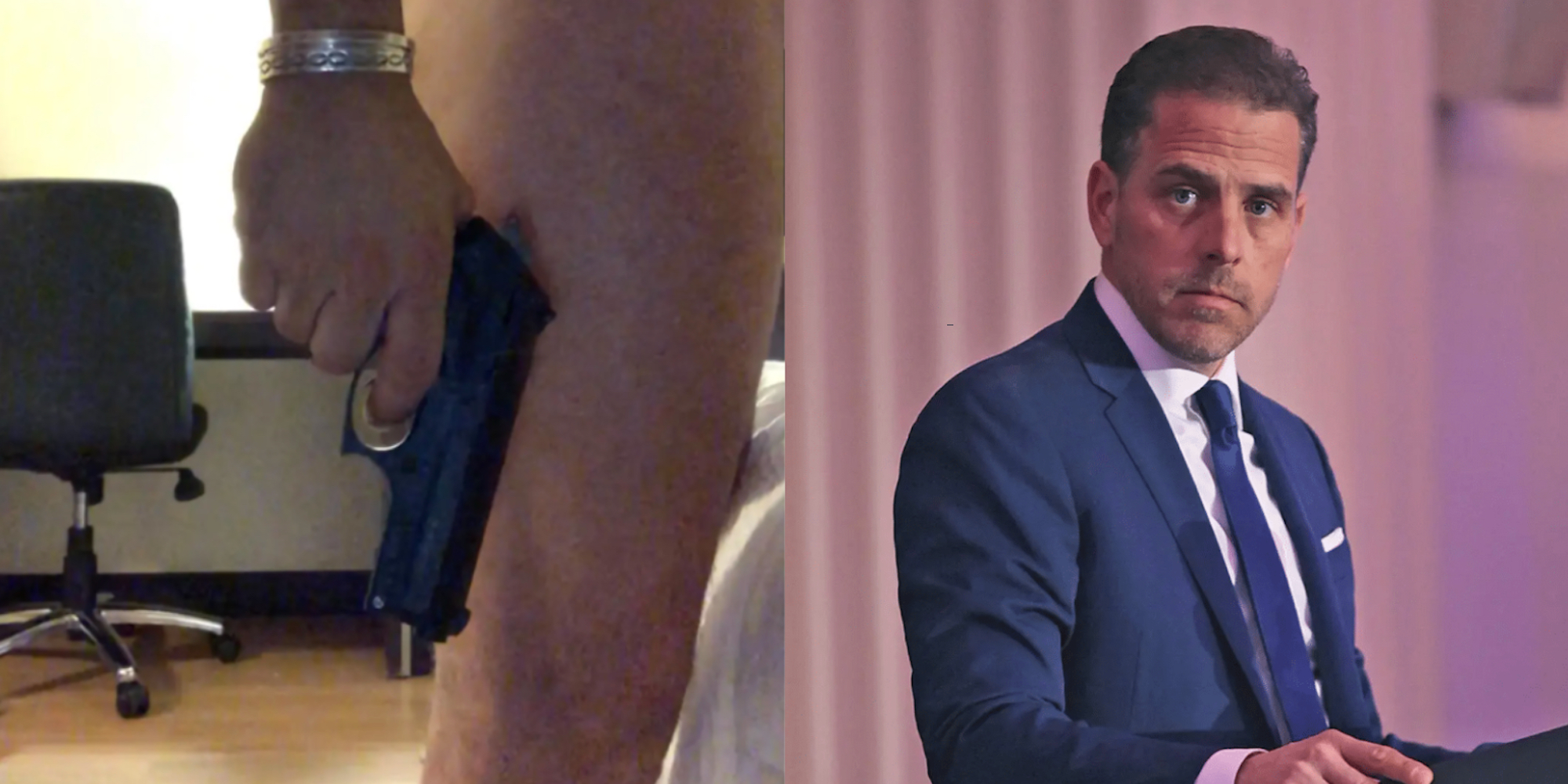 The FBI sees enough evidence against Hunter Biden to charge the president’s son with tax and gun-purchase crimes, sources told The Washington Post.

Charges are now pending on whether or not a US Attorney in Delaware will file such charges.

The Post reports that investigators began looking into the younger Biden in 2018 after he became the central focus of then-President Trump’s 2020 reelection campaign. The investigation started with investigations into Hunter’s finances related to overseas business ties. Investigators would then delve into he lied about his income or whether he lied on gun purchase paperwork in that same year, the source told the post.

A viable criminal case against Hunter has been assembled for months, though it is up to prosecutors at the Justice Department, and not agents, to make the call on whether to file charges against him.

“Garland has vowed there will be no political or otherwise improper interference in the Hunter Biden case, and has not moved to push Weiss to make a decision, the people familiar with the matter said. It is not uncommon for Justice Department investigations to take years to finish,” the Post reports.

Biden lawyer Chris Clark  accused investigators of leaking information, saying that “It is a federal felony for a federal agent to leak information about a Grand Jury investigation such as this one.”

Clark continued: “Any agent you cite as a source in your article apparently has committed such a felony. We expect the Department of Justice will diligently investigate and prosecute such bad actors. As is proper and legally required, we believe the prosecutors, in this case, are diligently and thoroughly weighing not just evidence provided by agents, but also all the other witnesses in this case, including witnesses for the defense. That is the job of the prosecutors. They should not be pressured, rushed, or criticized for doing their job.”