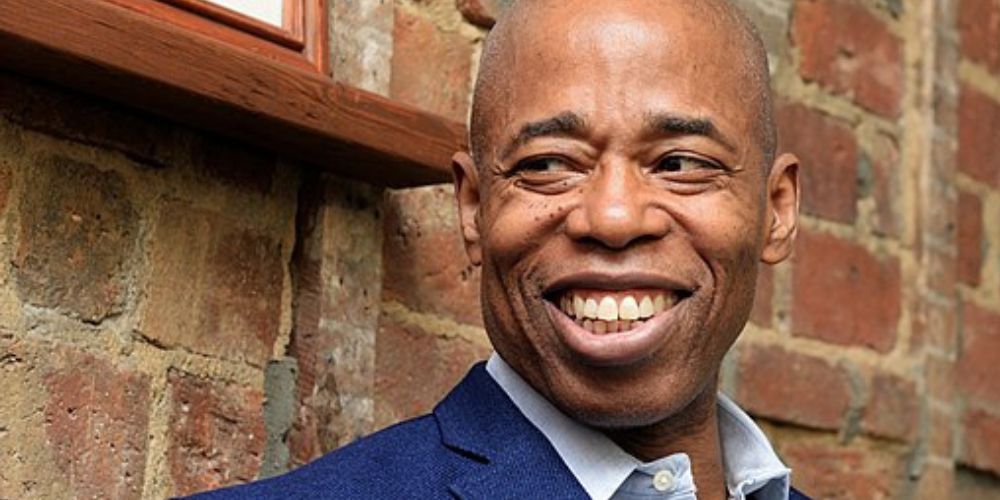 As buses of illegal immigrants arrive in New York City, Mayor Eric Adams has declared a state of emergency on Friday as he tries to handle the arrivals.

CNN reports that Adams said, “We now have a situation where more people are arriving in New York City than we can immediately accommodate, including families with babies and young children.”

“Once the asylum seekers from today’s buses are provided shelter, we would surpass the highest number of people in recorded history in our city’s shelter system,” Adams added.

Adams is asking for both federal and state aid and he told reporters the influx of aliens will have a price tag of $1 billion for the city.

As illegal immigrants have arrived in NYC, Adams ininitially intended to build a tent city in the parking lot of Orchard Beach in the Bronx. Bronx residents complained about the location, calling it inhumand and dangerous.

Adams capitulated and decided to move the tent city to Randall's Island.

1,659,206 illegal immigrants crossed America's sothern border in 2021 and there have been more than two million encounters in the 2022 fiscal year. In April, Texas Governor Greg Abbott contemplated on a way to manage and relocate the masses of migrants flooding into Texas. He promised to bus border crossers to blue states whose leadership supported open borders, such as Democrat Eric Adams.