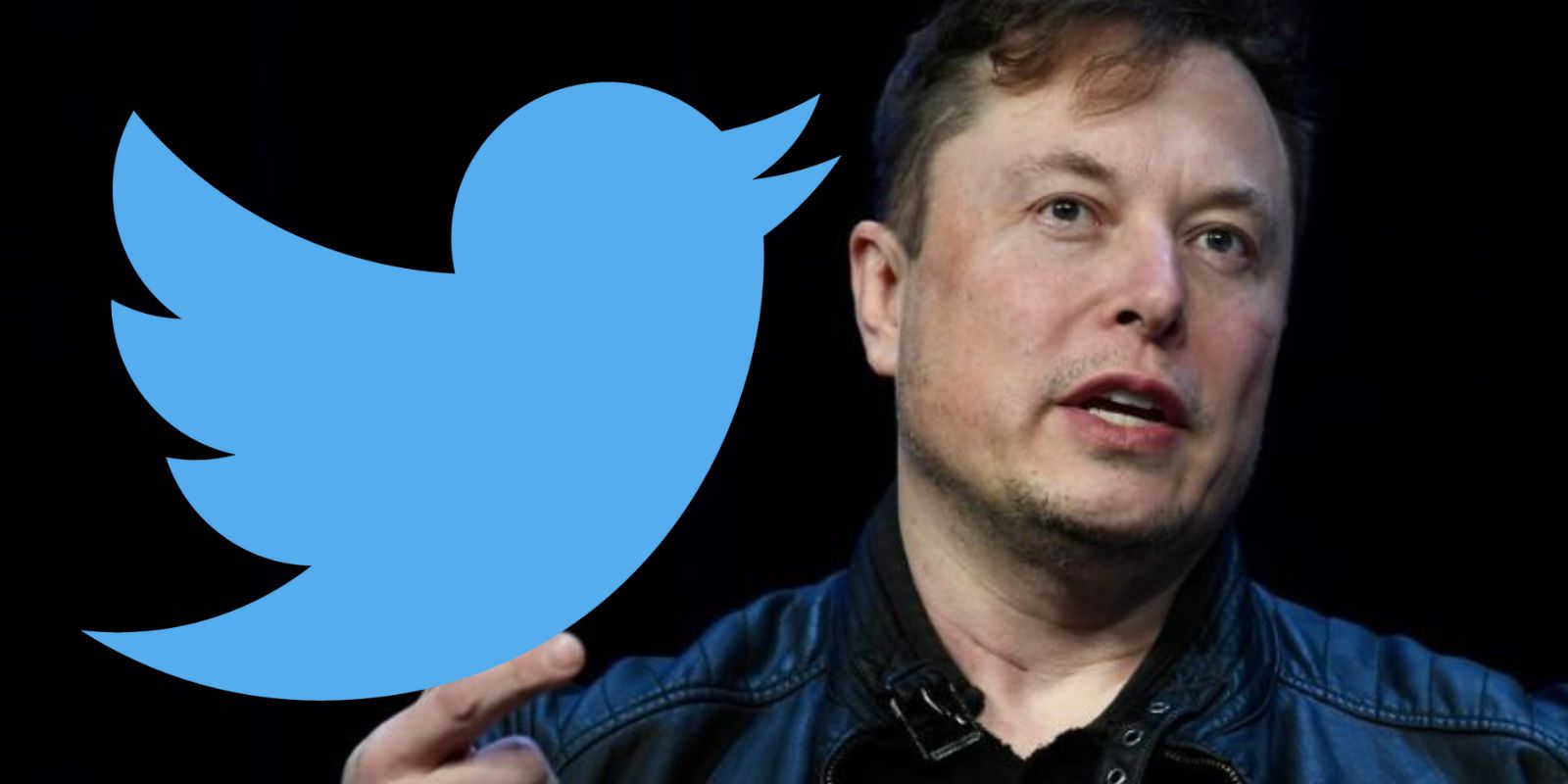 On Saturday, Twitter CEO Elon Musk revealed that a new subscription level that would allow users to rid their experience of ads was imminent.

“Ads are too frequent on Twitter and too big,” Musk tweeted, noting that the company would be “taking steps to address both in the coming weeks.” The platform currently offers only one subscription level, Twitter Blue.

Musk went on to reveal that a new higher priced subscription level was in the works that “allows zero ads.”

Reaction to the announcement was positive, with users largely sharing Musk's sentiments regarding the size and frequency of ads on the platform.

One user lamented the fact that the experience on Twitter was becoming nearly as bad as Instagram, whose bombardment of ads makes it a “complete garbage experience.”

“If you make ads less intrusive here and offer features that appeal visual communities,” he told Musk, “there are millions of users over there ready to migrate.”

Another user suggested that ads on Twitter should be relegated to the Community Notes zone, but Musk shot that idea down, stating, “Notes must stay pure.”

At the onset of Musk's highly publicized takeover of Twitter, the company struggled to garner ad revenue, however it has been moving in the right direction in the months since.

To offset those losses, Musk introduced Twitter Blue, which allowed users to subscribe and receive a coveted blue checkmark. The service was suspended briefly when anonymous users abused the checkmark and wreaked havoc on the site. The lack of distinction between those whose accounts sported the badge as a result of verification and those who simply paid the fee led many to believe they were interacting with official accounts when, in fact, they were not.

In November, for example, an anonymous account purchased a blue checkmark and changed its username to that of pharmaceutical giant Eli Lilly. The account then tweeted that the company would be making insulin free, an announcement that was liked and shared thousands of times before Twitter content moderators stepped in and disabled the account. Eli Lilly was forced to apologize following the fiasco, and ssaw its stock dip.