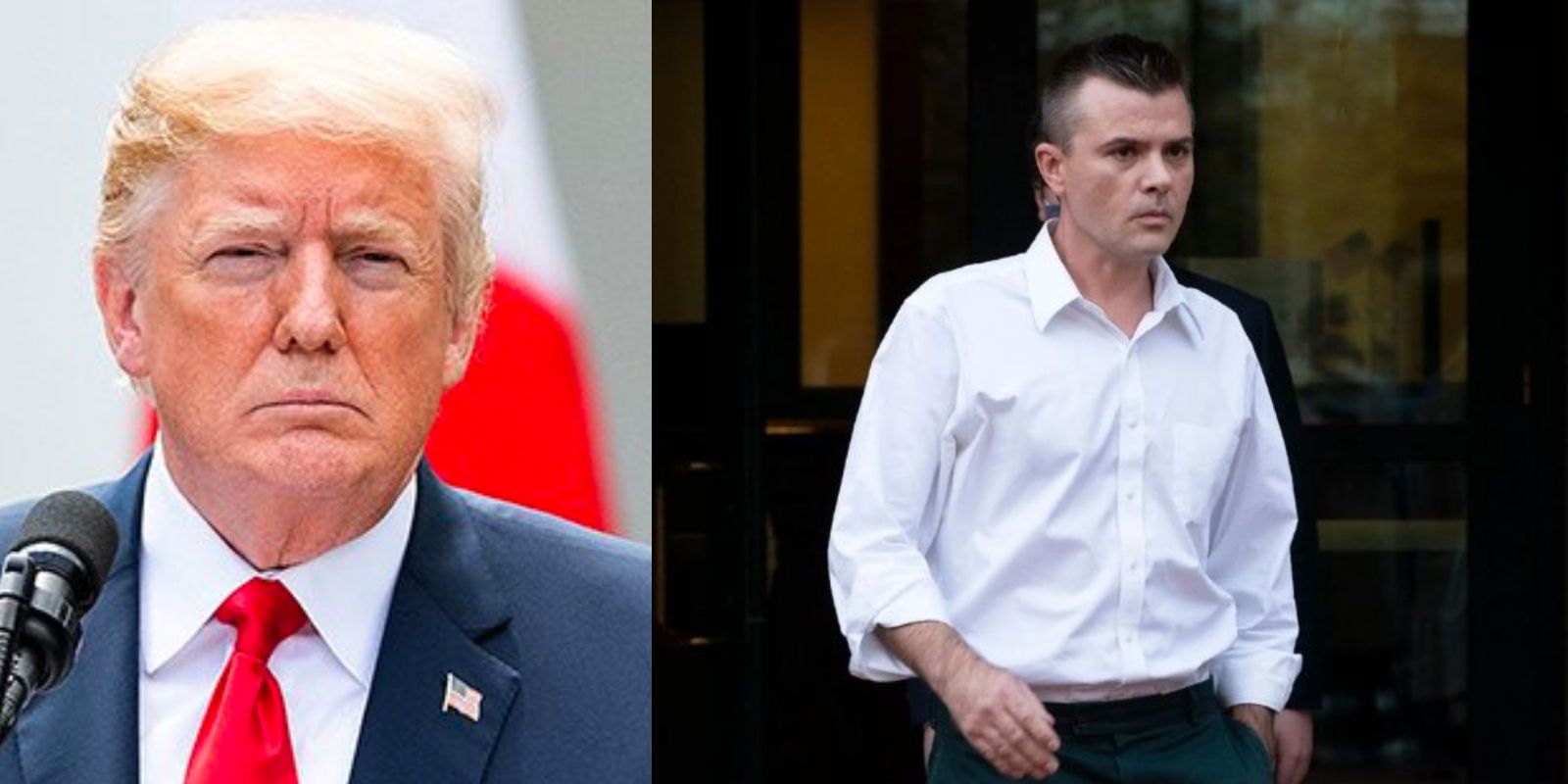 Igor Danchenko was acquitted of four counts of lying to the FBI by a federal jury on Tuesday. Danchenko was the consultant whose information made up most of the 2016 Steele Dossier.

Prosecutors said that Danchenko gave false information to the Bureau in 2017 after the agency attempted to verify information in a dossier that alleged that there were ties between the Trump team and Russia. The dossier, which carried very little water, was used by the FBI as justification to spy on President Trump campaign aide Carter Page, reports NBC News.