BREAKING: Darrell Brooks judge orders investigation into Reddit group ‘Justice4Darrell’ claiming to be working with a juror to nullify trial 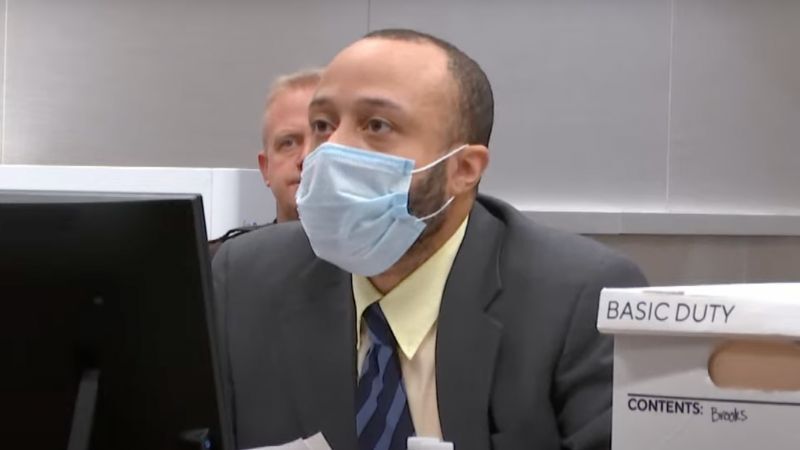 As the closing arguments began in the case of Darrell Brooks, who is accused of driving his truck into a Christmas parade in Waukesha, Wisc., killing 6 and injuring 62 others, it was discovered that someone claiming to be a juror was posting about the case on Reddit.

Brooks pled not guilty after he was charged with murder.

The judge said there would be a full investigation.

The judge also said that the claims made by the Reddit poster may not be credible.

The post reads that the person claiming to be a juror is aware that they should not be on Reddit before giving their opinion of the trial. This includes that the judge is biased against Brooks, and has been trying to belittle and demean him.

Brooks, who has been representing himself, refused in court to answer to hiw own name, claimed that God wanted the massacre to happen, and that the truck he was driving was under a recall order from the manufacturer and that this led to the massacre.

Brooks was ejected from the courtroom on Tuesday after the judge decided that the suspect was being too disruptive. He was allowed back into the room shortly thereafter.

After arguing, interrupting, and making several baseless objections, the judge excused the jury and the witness on the stand. Brooks continued to make comments, saying “What you doing is judicial misconduct,” and adding, “that's not fair to the jury, they have a right to hear everything. Not going to sit here and let you fix the trial because you don't want to tell the truth to the jury,” he said, to which Judge Jennifer Dorow ejected Brooks from the courtroom, saying that he will continue to participate by video from the next room over.