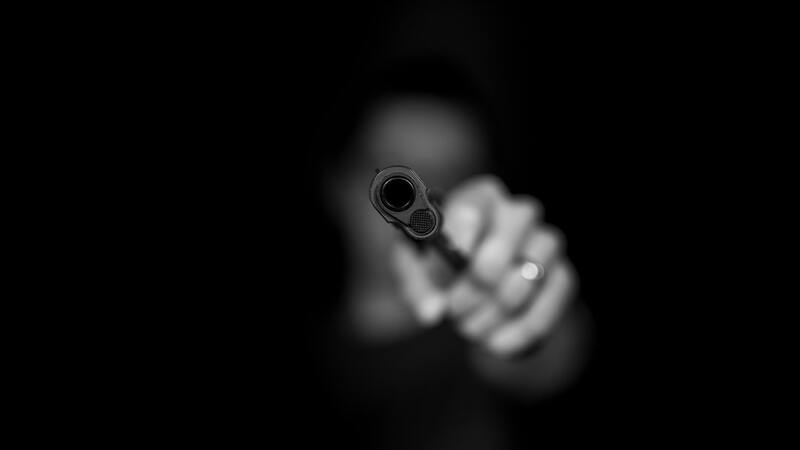 Breitbart reported today that an alleged shooter at Dallas Love Field Airport was taken down by police after she came out of an airport bathroom shooting.

Thankfully, its been reported that no one else was injured other than the shooter, and police have not disclosed further details on the shooter’s physical status.

Whenever a tragedy like Uvalde unfolds, you can feel the country brace for possible copycat terrorists. Those terrorists will become active if incidents are handled like they were at Uvalde- that is, NOT handled.

From the little we know now, it appears police acted swiftly and effectively in this instance. The more the police and an armed citizenry take immediate and deathly action, the more active shooters will be deterred.

Share your thoughts and join the conversation now at tpn.net.