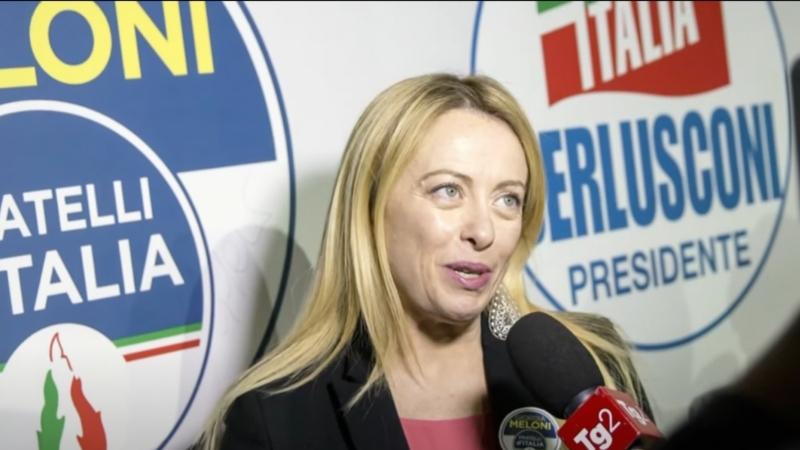 In Sunday's exit polls, Meloni was predicted to win with 22-26 percent of the vote, beating her closest rival, former PM Enrico Letta of the center-left Democratic Party, reported BBC.

Voter turnout was relatively low, with only 64.7 percent of the registered voting population casting their choice by the time polls closed, said Italy's interior ministry. Voting levels were especially poor in southern regions including Sicily.

The Brothers of Italy party has seen a meteoric rise in popularity since 2018, when it received just 4 percent of the vote, Reuters reported.

Now, CBC reports that Meloni's conservative alliance has a commanding lead, with 41-45 percent of the vote, well ahead of the left's 25.5-29.5 percent.

Meloni, who has been in the Italian Chamber of Deputies since 2006, has been the star of her country's conservative movement.

“I am Giorgia, I am a woman, I am a mother, I am Italian, I am Christian,” Giorgia Meloni told supporters in central Rome at a viral rally moment in 2019. “No one will take that away from me.”