BREAKING: Alec Baldwin settles with family of cinematographer he killed 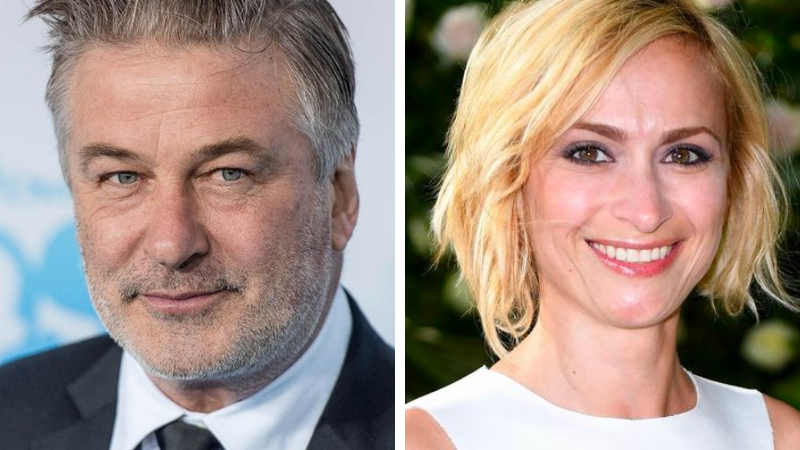 Actor Alec Baldwin has settled a lawsuit filed by the family of cinematographer Halyna Hutchins, who was killed when Baldwin shot her on the set of his movie “Rust.” The settlement terms have not been released.

The incident took place nearly one year ago on October 21, 2021. Hutchins was fatally show and director Joel Souza was wounded in the incident after Baldwin fired the weapon, which was loaded with a live round instead of a blank.

The family of Hutchins filed a lawsuit in February against Baldwin, and the actor has now settled, reports NBC.

“Throughout this difficult process, everyone has maintained the specific desire to do what is best for Halyna’s son,” Baldwin’s attorney Luke Nikas said in a statement, reports Deadline. Hutchins left behind a husband and young son.

“We are grateful to everyone who contributed to the resolution of this tragic and painful situation.”

Matthew Hutchins, relative of Halyna said on Wednesday morning: “We have reached a settlement, subject to court approval, for our wrongful death case against the producers of Rust, including Alec Baldwin and Rust Movie Productions, LLC. As part of that settlement, our case will be dismissed.”

“The filming of Rust, which I will now executive produce, will resume with all the original principal players on board in January 2023,” added Hutchins.

“I have no interest in engaging in recriminations or attribution of blame (to the producers or Mr. Baldwin),” he continued, “All of us believe Halyna’s death was a terrible accident. I am grateful that the producers and the entertainment community have come together to pay tribute to Halyna’s final work.”

The Hutchins' original lawsuit in February read “Defendant Baldwin, the Producers, and the Rust Production Companies were aware of firearms safety issues that had occurred on the set of Rust and did not take action to correct the situation and ensure that basic gun safety rules were followed on October 21, 2021…

Baldwin repeatedly claimed that he didn't pull the trigger, though an investigation revealed that this was the only way the gun could actually have been fired, and that he was the one who pulled the trigger, killing Hutchins on set as she stood behind the camera.