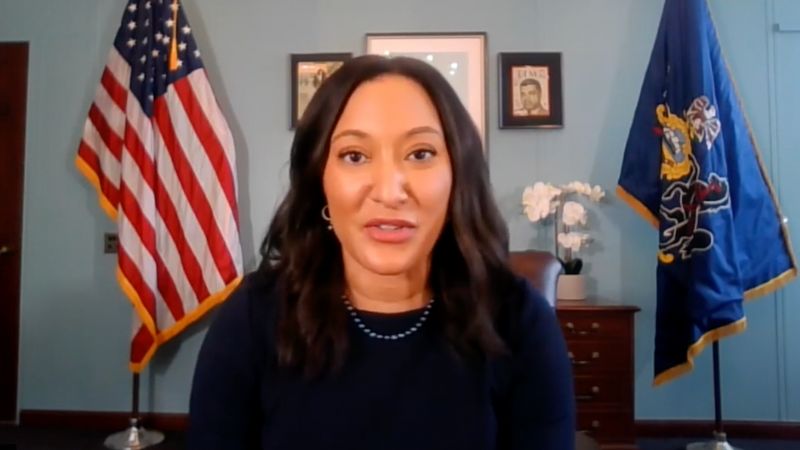 On Monday, Pennsylvania acting Secretary of State Leigh M. Chapman revealed that there will likely be delays in posting the results from the state’s midterm election.

Chapman detailed in a virtual news conference how the state would be handling vote counting in the upcoming election, and said that it would likely take several days to count and certify the votes, according to Lehigh Valley News.

Chapman said that the potential for delays is due to poll workers not being able to pre-canvas or count mail-in ballots before election day.

In response to comments that voters should hold onto their mail-in ballots and turn them in to their local board of election on election day, Chapman urged voters not to delay in sending them in.

“We have heard that there’s messaging out there in Pennsylvania, as far as instructing voters to hold onto their mail-in ballots,” she said. “As part of our voter education campaign, we encourage voters to request that mail-in ballot now and return it as soon as possible. We don’t want voters to delay.”

Two races being closely watched in the state are the race for governor, with Republican Doug Mastriano and Democrat Josh Shapiro vying for the position, and the race for senate, with Democrat John Fetterman and Republican Mehmet Oz running against each other.