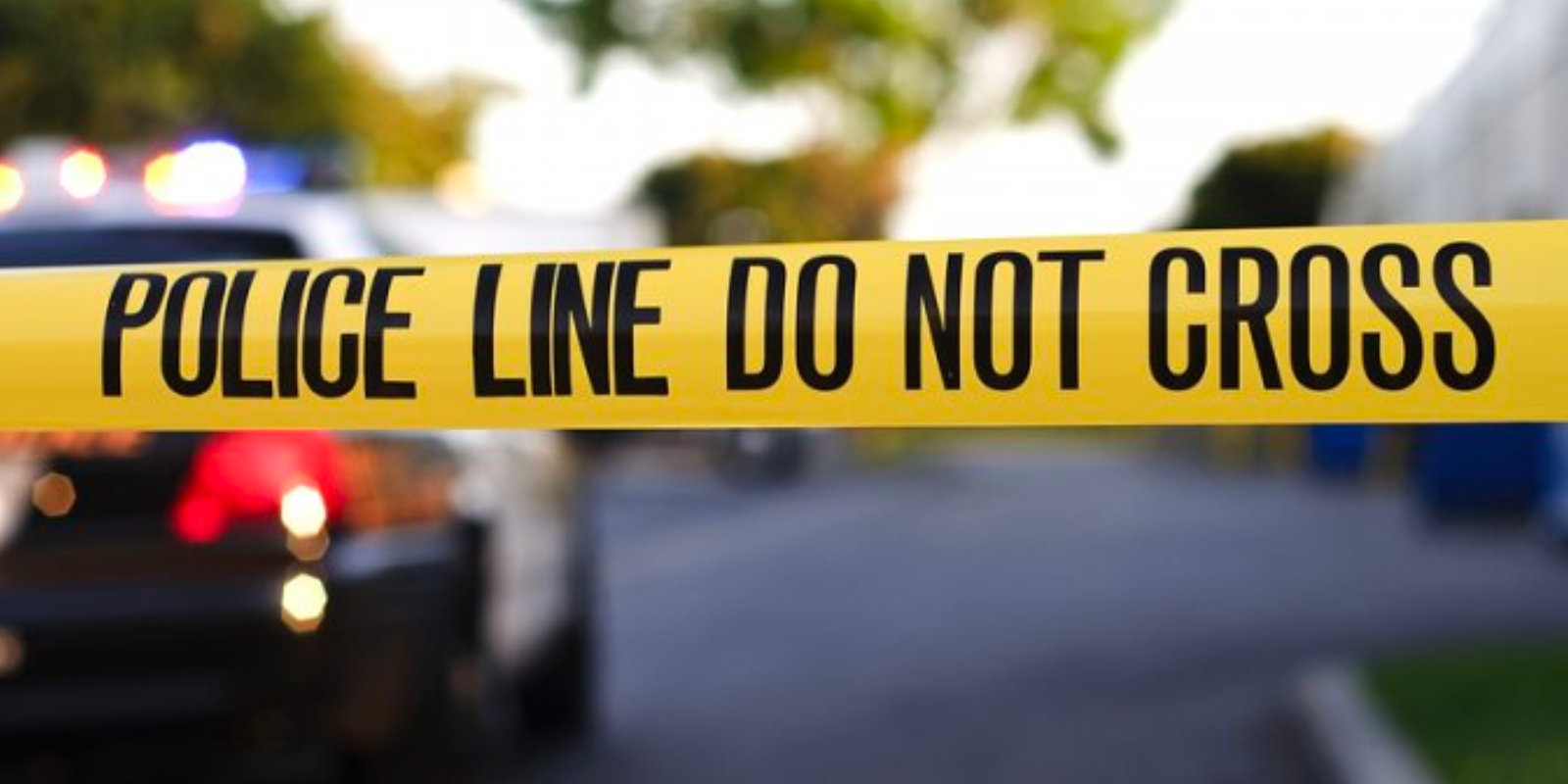 On Monday afternoon, Des Moines, Iowa police responded to reports of a shooting at a youth outreach center, where three were injured.

According to KCCI8, the incident took place at 12:53 at Starts Right Here, a non-profit youth outreach center that serves the at-risk youth.

Des Moines Police Department Sgt. Paul Parizek said in a Monday afternoon press conference that two students were taken to the hospital in critical condition, while a third person, who is an employee at the center, is in serious condition and undergoing surgery.

Parizek said that around 20 minutes after the initial call, police were able to get a description of the vehicle and pull the vehicle over. Two people remained in the vehicle while a third person ran, who was tracked by canine units. All three were taken into custody.