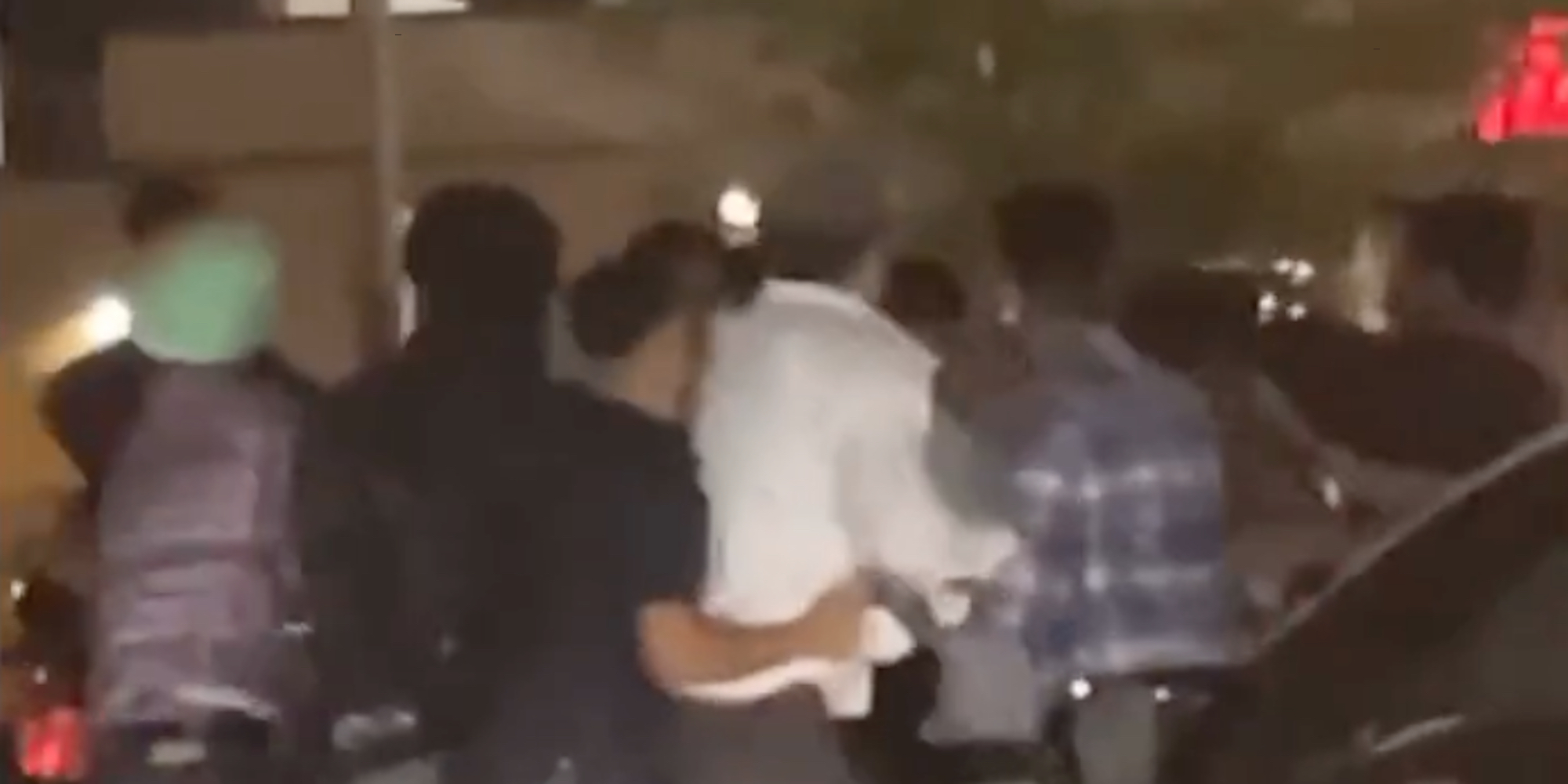 In late August, a fight broke out in Brampton, Ontario among a group of men, some of whom were seen brandishing swords.

On Sunday, Peel Regional Police made a second arrest in connection with the incident.

According to CP24, the force’s 22 Division Criminal Investigation Bureau arrested 24-year-old Mansharan Malhi of Sydney, Nova Scotia on charges of assault. He is scheduled to appear in court on November 16.

The first suspect to be booked for his involvement in the brawl was 25-year-old Harjot Singh of Woodstock, Ontario. He faces charges of assault with a weapon, and will appear in court on November 2.

Video of the incident, which took place at Brampton Plaza near Steeles Avenue and McLaughlin Road at 1:30 am, spread across social media.

Police have called on members of the public to come forward with any further information.