Border Chief In Sworn Testimony: Southern Border ‘Is Currently In A Crisis’ 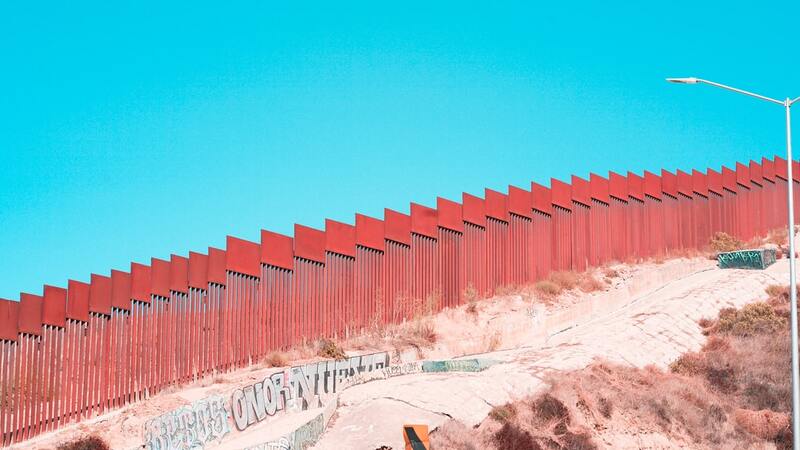 While a complete transcript of Ortiz’ deposition was made public, part of his testimony is transcribed here.