Blaming Trump is a Distraction 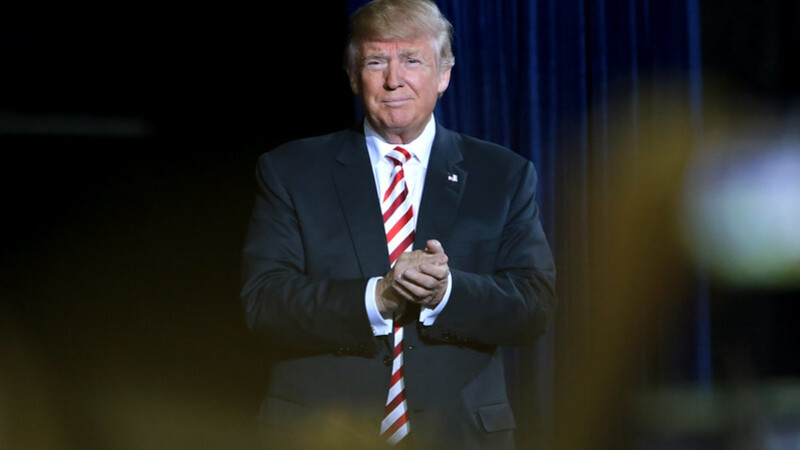 In a matter of days, a widespread consensus seems to have been made on why the Red Wave didn't happen: it’s Donald Trump’s fault.

News outlets and political pundits on both the right and left are suddenly speaking in unison:

“The midterms were a referendum on Donald Trump”

“The Republican party has rejected Trump”

Here’s what no one is saying: The Red Wave did materialize in states where election integrity reforms were prioritized following 2020. Florida, for example, now holds a super majority in the state legislature and has officially turned deep Red.

Meanwhile, in states where ballot counting went on for days and days, ballot harvesting and early voting were rampant, and fraud-inducing policies remained unchecked, the Red Wave hit a jetty and fell flat.

Is it any surprise that Kari Lake in Arizona lost after 7 days of counting ballots?

If the Republican party does reject Trump, it won’t be because of the midterms; many of the elections that were lost were due to election fraud.

Blaming it on Trump is a distraction. Our policymakers must make fair elections a priority, or there will be no future victory.