Birth control now available over the counter in Michigan 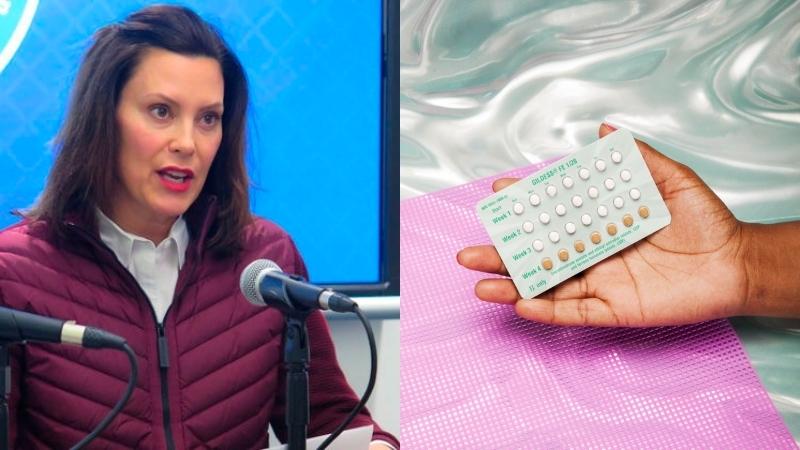 Soon, getting hormonal birth control in the state of Michigan could be as simple as heading over to your local pharmacy, due to a new interpretation of state health codes that will allow for doctors to partner with pharmacists so they can directly dispense contraceptives.

The Michigan Department of Licensing and Regulatory Affairs (LARA) on Monday issued the new interpretation of the state Public Health Code, which was announced by Democratic Gov. Gretchen Whitmer.

“Today’s action clarifies that Michigan pharmacists with delegated authority can prescribe self-administered hormonal birth control — oral contraceptives, the patch, and the ring — expanding access to birth control for women across Michigan and ensuring that they can plan their own future on their own terms,” Gov. Gretchen Whitmer said in a statement to Detroit Free Press.

This may not be going far enough for Whitmer, who has been calling for birth control to be made available over the counter without a prescription for some time. In July, she sent a letter to President Joe Biden requesting his aid in making that happen.

“We all need to get creative and use every tool in our toolbox to protect reproductive freedom in Michigan and across the United States,” said Gov. Whitmer in a press release. “Today, I sent a letter to President Biden urging federal action to make birth control available over the counter, without a prescription. Getting this done would knock down the most costly, time-consuming barrier to obtaining birth control. In the wake of the overturn of Roe v Wade, we must pull out all the stops to make it easier and more affordable for everyone to secure contraception and take bold steps to protect women by ensuring that health—not politics—guides medical decisions. Let’s work together so women have control over their own bodies.”

With this change, Michigan joins 20 other U.S. states and the District of Columbia with allowances for pharmacists to prescribe contraception, according to the National Alliance of State Pharmacy Associations.

Michigan pharmacists will be allowed to opt into the program if they choose, and those who do not wish to provide hormonal birth control prescriptions will not be forced to.

Whether abortion will remain legal in the state so far remains uncertain, with voters getting the chance to weigh in on the upcoming November 8 election.

A proposal to amend the state constitution in regards to abortion rights will appear on the ballot as Proposal 22-3. If approved, it would secure the right to abortion up to the point of fetal viability and potentially beyond if medically needed to protect a patient’s life, physical or mental health.
In addition, two abortion rights legal cases — one filed by Planned Parenthood of Michigan and another by Whitmer challenging a 1931 law that criminalizes most abortions in the state — have yet to be decided by the state Supreme Court.