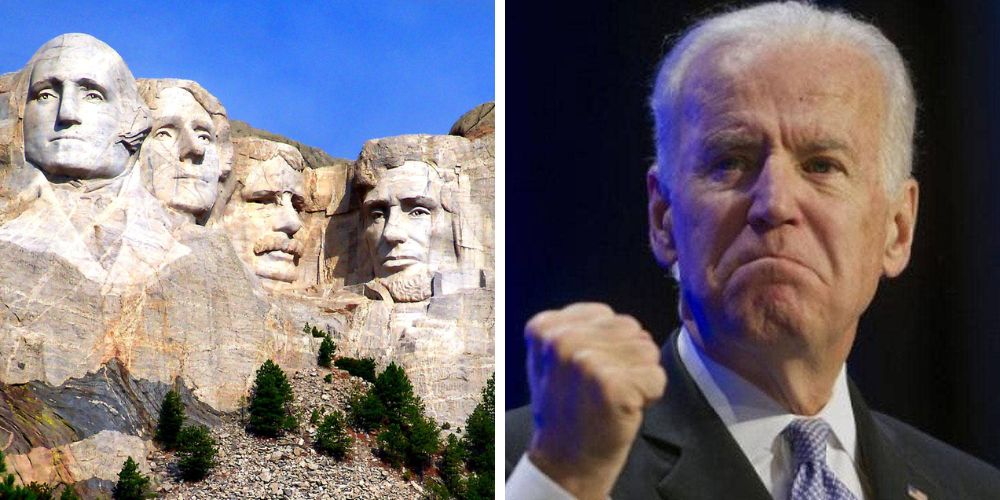 The National Park Service sent Republican South Dakota Governor Kristi Noem a letter on Thursday rejecting her request to resume fireworks at Mount Rushmore for the Fourth of July, claiming the display will have an “adverse effect” on local Native American tribes.

According to The Daily Caller, Michell Wheatley, superintendent of Mount Rushmore National Memorial sent a letter to Wanda Goodman who works for the Governor at the state’s Department of Tourism that said, “Fireworks continue to be viewed by multiple Tribes as an adverse effect on the traditional cultural landscape. This view was expressed by consulting Tribes in 2020 and has been reaffirmed by Tribal government representatives in subsequent meetings and letters.”

The July 4 fireworks display has been a popular attraction at Mt Rushmore since 1998. In 2009, the display was canceled under the Obama administration citing wildfire and pollution concerns.

The Biden administration canceled the display in 2021citing the pandemic. Parks Service Regional Director Herbert Frost told South Dakota’s tourism office in a letter obtained by The Hill that it is “only prudent to make plans based on the best available science and public health guidance available today.”

He added, “Potential risks to the park itself and to the health and safety of employees and visitors associated with the fireworks demonstration continue to be a concern and are still being evaluated as a result of the 2020 event.”

“In addition, the park’s many tribal partners expressly oppose fireworks at the Memorial,” Frost wrote at the time.

Noem had feared the move by the Biden administration and earlier in 2021 sent letters to the Congressional delegation from South Dakota seeking their help in preventing the display from being canceled.

Noem told the Daily Caller, “The Mount Rushmore Fireworks Celebration is the best way that we can celebrate America’s birthday. We lost our ability to hold this celebration during the Obama administration, so I’m asking our South Dakota delegation to help us advocate for this tremendous event.”