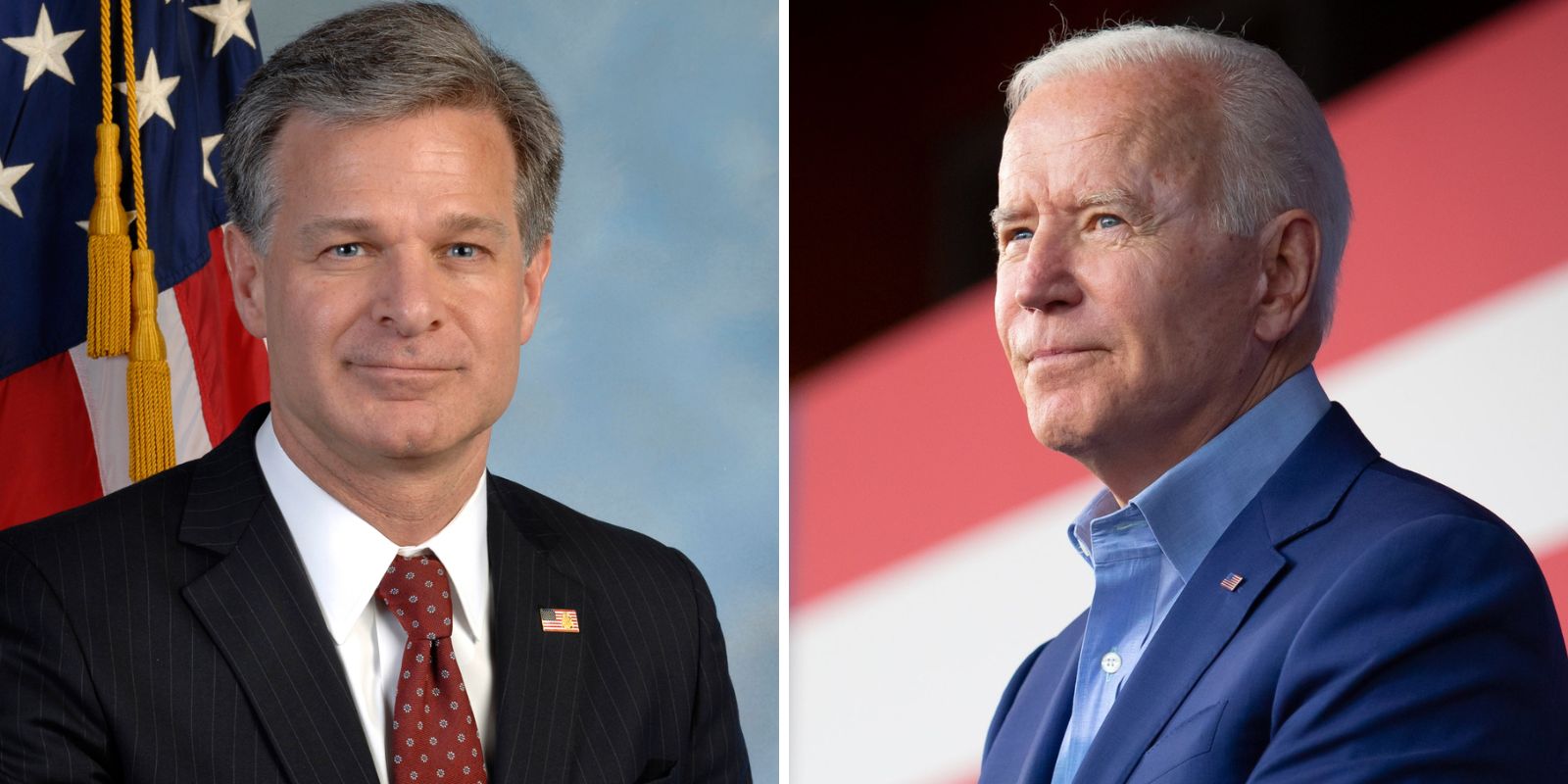 A new FBI whistleblower has come forward claiming that the agency was deprioritizing child trafficking cases to focus more resources on domestic extremism, including the Jan. 6 riot.

Republicans on the House Judiciary Committee posted a letter on Twitter that according to the whistleblower, the FBI had multiple field offices across the US with open cases related to the January 6, 2021 riot at the Capitol, rather than operating them through the bureau’s Washington Field Office, which allegedly deviates from FBI standard procedure.

According to the letter, the whistleblower was told cases involving “child sexual abuse” no longer had priority and agents should instead focus on investigations into “domestic violent extremism.”

Rep. Jim Jordan (R-OH) told Fox News host Tucker Carlson during an interview on the network Monday night, “They are juicing the numbers and cooking the books.,” alleging that FBI agents were working to make the threat posed by domestic extremists appear larger than it really is. “They are so focused on this they are willing to pull agency [resources] from child trafficking cases to foster this narrative.”

Jordan told Carlson, “Previous whistleblowers who came to us and said that they were pressured to label cases as domestic violence extremism. This whistleblower came forward and talked to us about how they’re cooking the books making the numbers seem like there are cases across the country, but they are all related to January 6th. And now what’s happened, today we learned this newest whistleblower has been suspended from his job.”

Jordan also discussed with Carlson President Joe Biden’s Sept. 1 speech in Philadelphia, where against a blood-red backdrop he labeled supporters of former President Donald Trump a “threat to democracy.” Biden had previously accused Republicans of embracing “semi-fascism” during an August Democratic National Committee fundraiser in Maryland.

“Nothing should be off the table when it comes to reining in a political Justice Department, which everyone knows is now the case,” Jordan told Carlson.

Last week, Jordan sent a letter to the FBI requesting that they provide all documents and communications to the House Judiciary Committee regarding the FBI’s Domestic Terrorism Symbols Guide on Militia Violent Extremists after Project Veritas released the guide to the public which labeled symbols and ideas like the Second Amendment, or 2A, “commonly referenced historical imagery or quotes” like the Betsy Ross flag or the Gadsden flag as symbols of ‘Militia Violent Extremists.'”