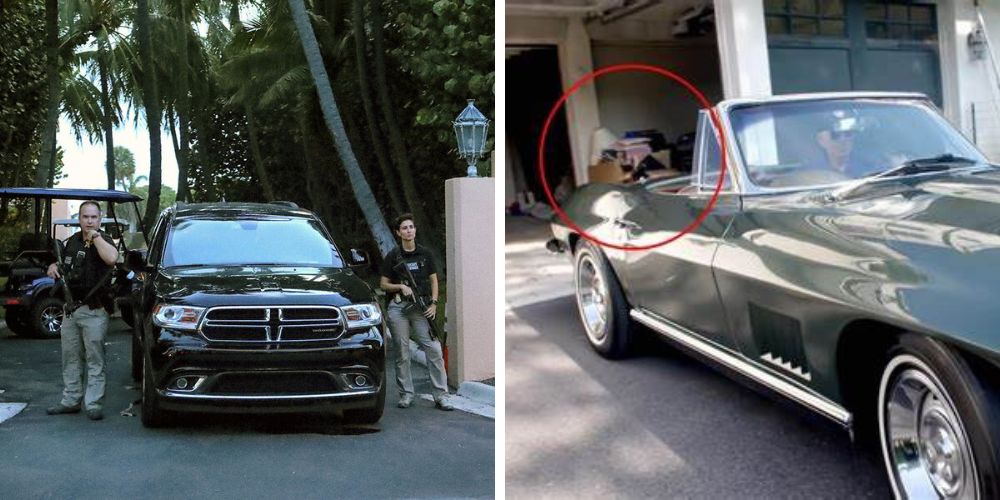 The Department of Justice was considering having FBI agents oversee a search for classified documents by lawyers for President Joe Biden at his home but decided against it, a new report has revealed.

The Wall Street Journal said this was done because Biden’s attorneys had quickly turned over the first batch of documents and were cooperating with the department. Additionally, the outlet reported that the DOJ declined in order to avoid complicating future parts of the investigation.

According to the outlet, after Biden’s lawyers found the classified documents from his term as vice president in his office at Washington DC's Penn Biden Center on Nov. 2, the DOJ opened an inquiry into how and why they got there.

Biden’s lawyer discussed with the DOJ having FBI agents present while a search of the president’s other properties was organized. However, the two sides later agreed to have Biden’s attorneys inspect the homes and notify the DOJ if they identified any other potentially classified documents and arrange for authorities to collect them.

The decision was a stark contrast to the decision to raid former President Donald Trump’s Mar-a-Lago home in August with FBI agents to search for documents Trump’s lawyers, the National Archives, and the Justice Department had been negotiating to turn over.

After removing dozens of boxes containing documents, prosecutors revealed that they were investigating whether anyone had attempted to obstruct their inquiry.

The Wall Street Journal noted that the DOJ allowing Biden’s attorneys to let the Biden lawyers search for documents unsupervised suggests federal investigators are preparing for an inquiry that could last months if not longer.

Last week it was revealed that classified documents had been found in the president’s Wilmington, Delaware home and in his garage.

White House Spokesman Ian Sams told the Journal that Biden and his team were cooperating fully with the special counsel review “so that it can proceed swiftly and thoroughly.”

In response, Garland assigned former Trump administration prosecutor Robert Hur to serve as special counsel to investigate the discovery of the documents.

Earlier this week, the White House confirmed that visitor logs to Biden's residence in Wilmington, Delaware, do not exist, offering no way to track who could have seen the classified documents discovered in the president's home last week.