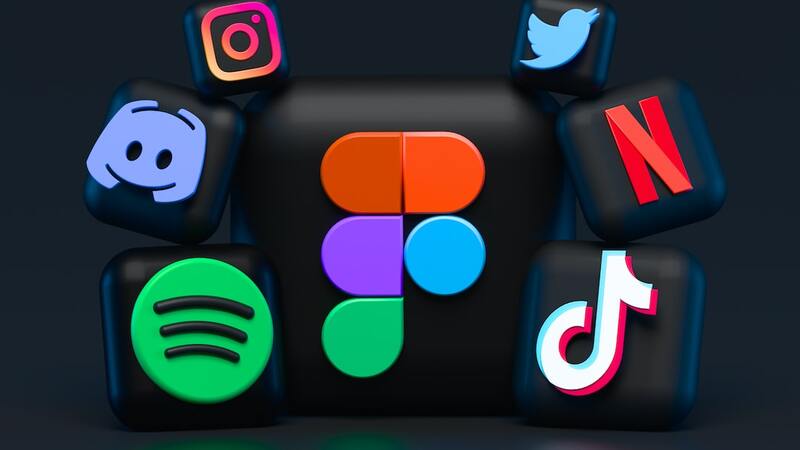 The Biden administration has been busy attempting to coerce Big Tech into suppressing free speech that they disagree with.

The President's director of digital strategy, Rob Flaherty, has been accused of using the administration's power to force media companies to adhere to Biden's strict censorship measures. Of course, the censorship is one-sided, with the White House specifically targeting truth tellers like Tucker Carlson for free speech suppression.

In a piece for the New York Post, Jeff Landry summarizes the abuses of power from the Biden White House:

The First Amendment is the bedrock of American liberty. Our citizens have the right, if not civic duty, to engage in open, dynamic discourse, and no government has the right to limit, suppress, censor or otherwise control it.

Yet as we dig deeper into discovery in our Big Tech censorship case — Missouri and Louisiana v. Biden — we uncover ever more truly appalling abuses of power that President Biden’s director of digital strategy, Rob Flaherty, admitted come from “the highest (and I mean highest) levels of the” White House.

Such evidence proves the Biden administration is leveraging its power to coerce social media companies to suppress the speech of thousands, if not millions, of Americans who disagree with its political narratives.

These are just the latest in a long string of liberal efforts to suppress free speech, which begs the question of why they would be so afraid of letting Americans exercise their 1st Amendment rights.