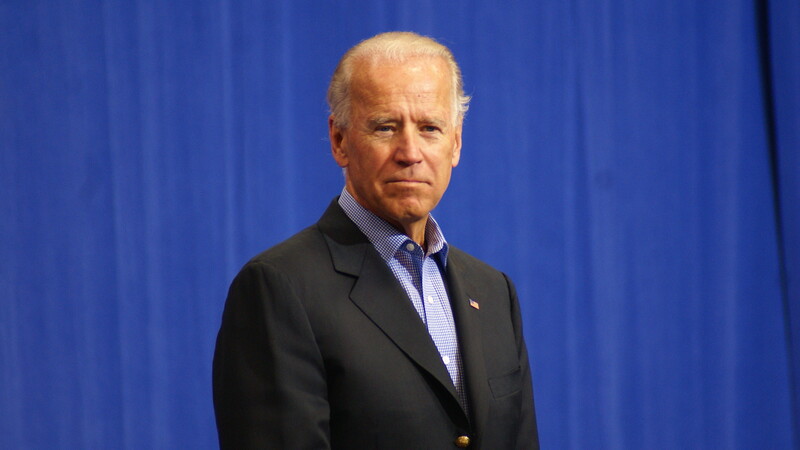 President Joe Biden is set to sign into law a bipartisan bill to invest billions of dollars in domestic semiconductor manufacturing and science research, with the aim of boosting U.S. competitiveness with China and other foreign rivals.

The legislation marks a win for Biden, who campaigned on reaching across the aisle and has pushed Congress to pass the legislation as a matter of necessity for America’s economy and national security.

Biden, who is suffering from a relapse of Covid, appeared virtually at a ceremony Tuesday with Gov. Gretchen Whitmer, D-Mich., as she signed an executive directive to implement the Chips and Science Act.

The bill, dubbed the Chips and Science Act, includes more than $52 billion for U.S. companies producing computer chips, as well as billions more in tax credits to encourage investment in chip manufacturing. It also provides tens of billions of dollars to fund scientific research and development, and to spur the innovation and development of other U.S. technologies.