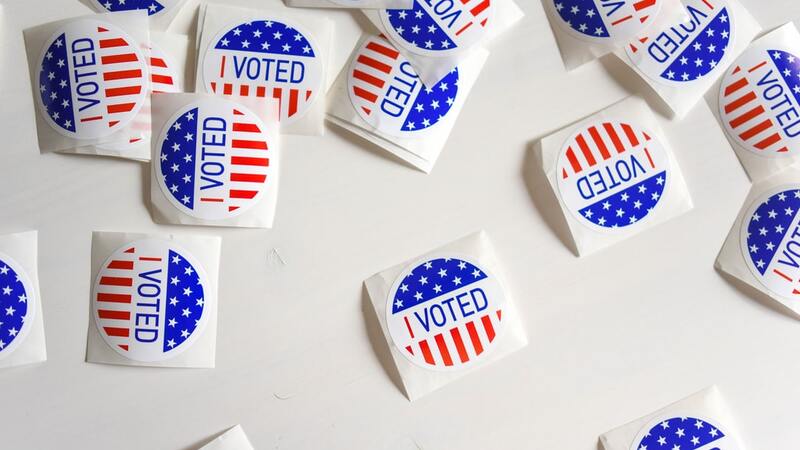 “President Joe Biden’s Department of Justice (DOJ) is suing the state of Arizona for its law requiring residents to prove their United States citizenship in order to vote in presidential elections.

In March, Arizona Gov. Doug Ducey (R) signed a bill into law that requires residents to prove that they are American citizens to vote in presidential elections. The law also requires new voters to provide proof of their address.”

The left knows illegal immigrants boost their numbers at the polls, and they’re not going to give up those illegal votes without a fight.