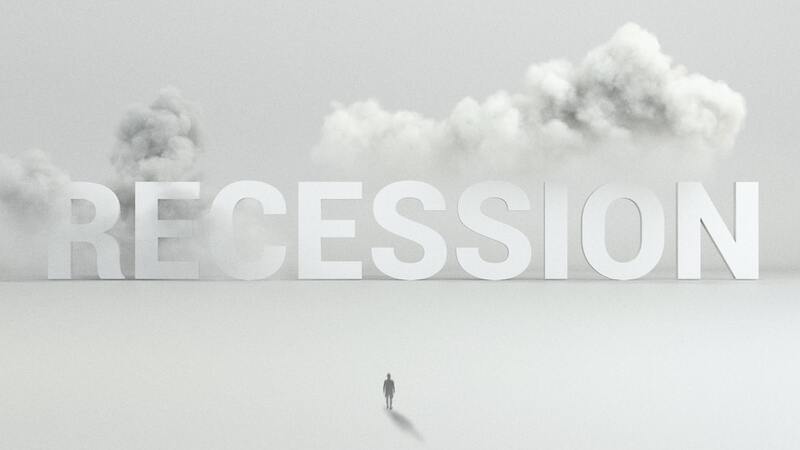 The U.S. economy has shrunk for six consecutive months, according to federal data released Thursday, which led many economists to declare a recession. But the Biden administration is pushing back, arguing the U.S. is not in a recession after all.

The U.S. Bureau of Economic Analysis released economic data Thursday showing the U.S. GDP declined 0.9% in the second quarter of 2022, the second consecutive quarter of negative growth, comprising the traditional definition of a recession used in the past. Rising inflation and elevated gas prices have also served as poor economic markers.

Economist Orphe Divounguy pointed to a sharp dip in residential investment as a factor that helped propel GDP downward.

“Builder confidence has been declining rapidly,” he said.