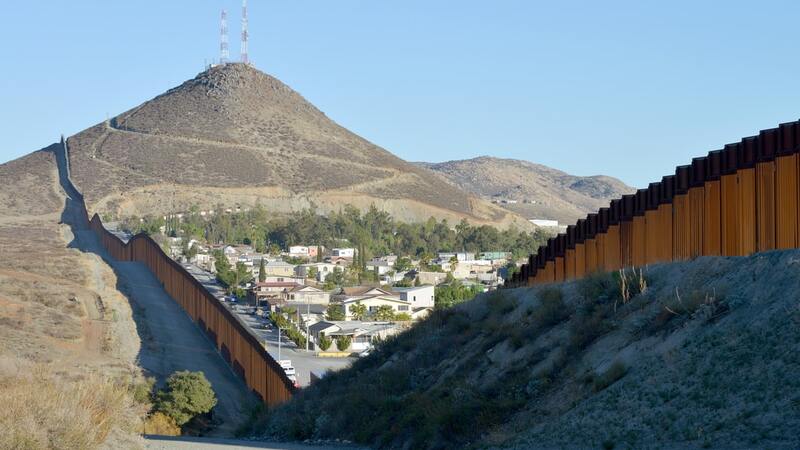 The Department of Homeland Security has begun to close gaps in a border wall in Arizona after President Joe Biden pledged in January 2021 to not build “another foot.”

DHS says it plans to complete the Yuma Morelos Dam Project and close four wide gaps in the border wall near Yuma, Arizona, to “address operational impacts, as well as the immediate life and safety risks.”

The gaps are located in the former Yuma 6 project area, in the Yuma Border Patrol Sector. The project was previously funded by the Department of Defense’s (DOD) military construction appropriations and is now being funded through DHS’s FY21 appropriations.

“Due to the proximity to the Morelos Dam and the swift moving Colorado River, this area presents safety and life hazard risks for migrants attempting to cross into the United States where there is a risk of drownings and injuries from falls,” DHS said. “This area also poses a life and safety risk to first responders and agents responding to incidents in this area.”