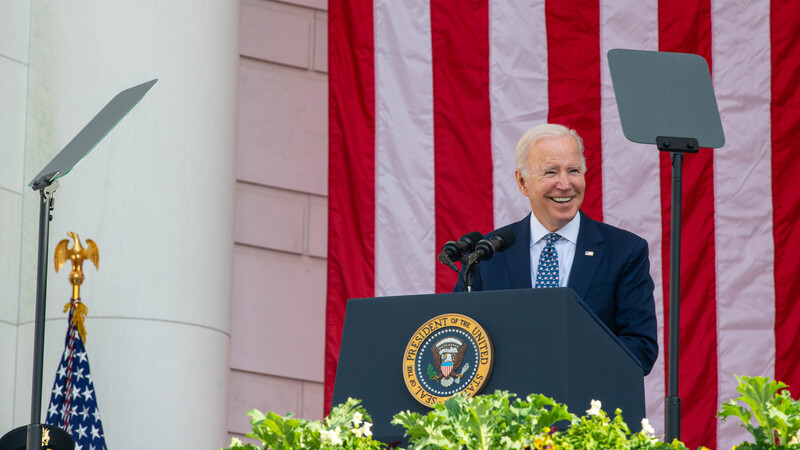 Today the Biden administration announced the Department of Homeland Security will create a “Disinformation Governance Board,” dedicated to countering “misinformation.”

If you’re shocked the administration wants to implement an Orwellian “Ministry of Truth,” don’t be; we’ve had one all along. But before, it was taken care of in the private sector.

Recall— when the infamous Hunter Biden laptop story was confirmed by major outlets a year after it had been suppressed into thin air, a poll found that 12% of Democrat voters would have altered their vote had they known about the story before the election.

The Ministry of Truth has been hard at work for quite a while, via Twitter, Google, and Facebook. With Musk instigating a return to free speech and flow of information, it’s time for Big Brother to step in.