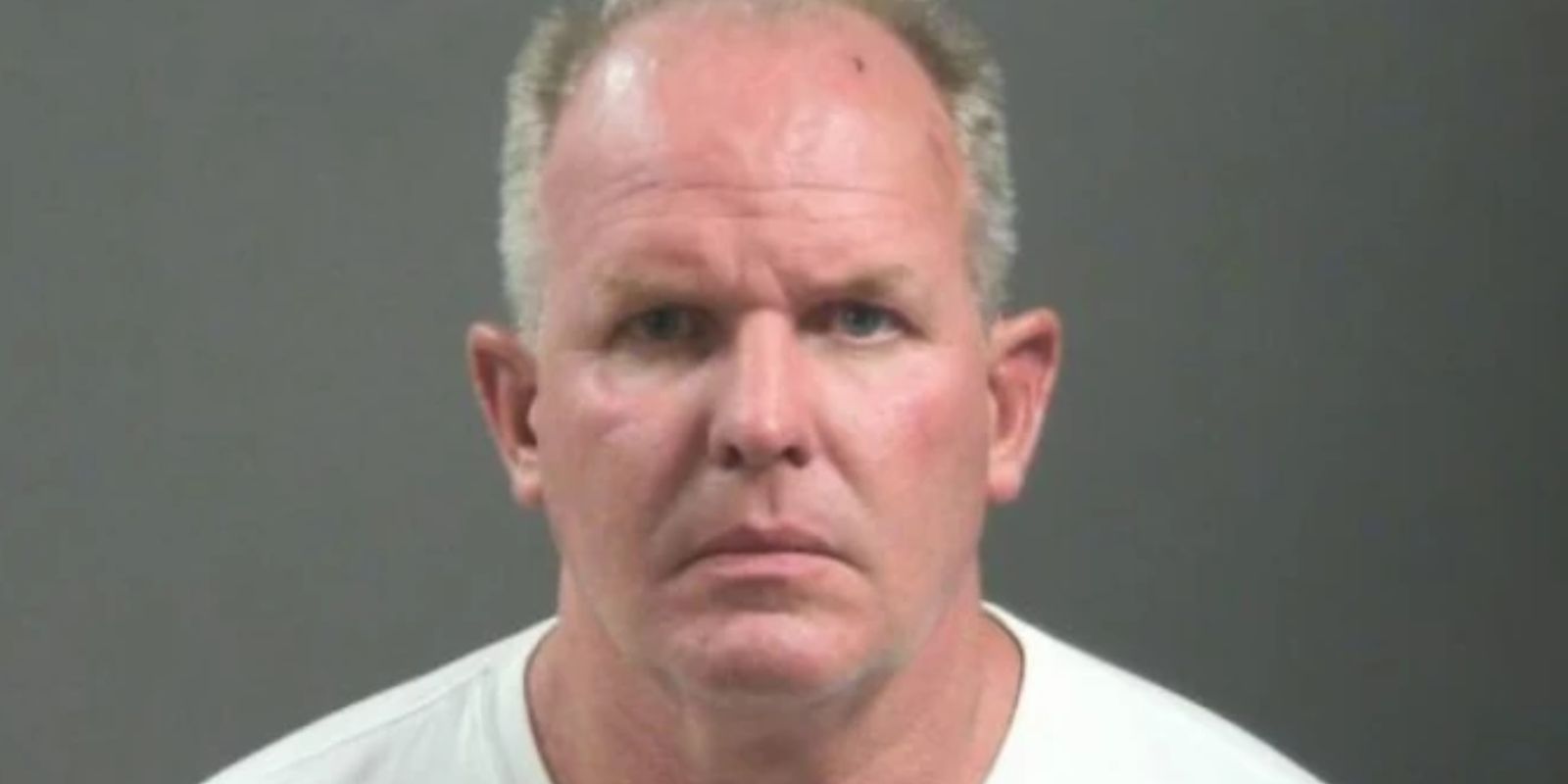 Beyond Meat COO Doug Ramsey was arrested following an alleged road rage incident that led to him biting the flesh off of the tip of the victim's nose, according to local news.

Ramsey, 53, was arrested on September 17 and faces charges of terroristic threatening and third-degree battery. The incident took place near the back of Razorback Stadium following the University of Arkansas' win over Missouri state.

Police say that officers were dispatched to Gate 15 after a “disturbance that had previously occurred in the Stadium Drive Parking Garage.” The officer said he found “two males with bloody faces” at the scene.

It was there that the officer deduced that Ramsay had been in the traffic lane attempting to leave when a Subaru made contact with the front passenger side tire. Ramsey then allegedly exited the vehicle and “punched through the back windshield of the Subaru.”

The Subaru owner then allegedly got out of the vehicle with resulted in him being punched in the body, the report says. Ramsey would then go on to bite off the flesh of the tip of the alleged victim's nose.

Ramsey also threatened to kill the victim, according to one witness.

Ramsey was then arrested and booked into Washington County jail.

The Tyson Foods website states that Ramsey had been a member of the poultry business since 1992 and was then named president of global McDonald's business in 2019. He was a “champion of team member safety and sits on the company’s Executive Safety Council.”

A Tyson spokesperson told KTLA that Ramsey left the company several months ago, unrelated to this arrest. He was named COO of Beyond Meat in December 2021.