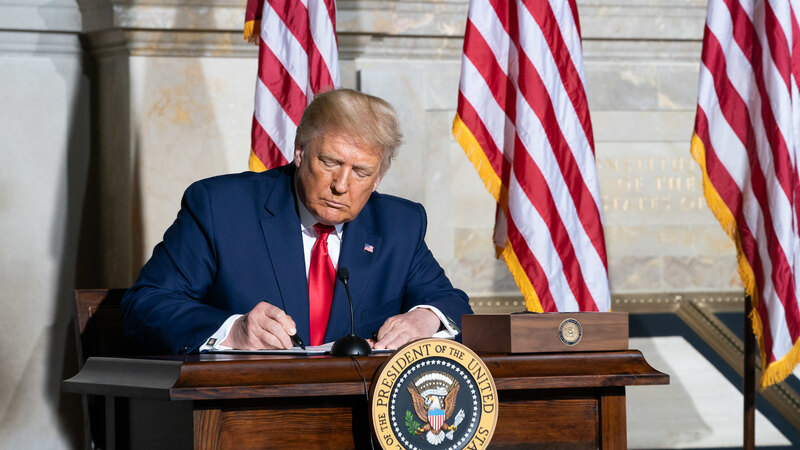 The Justice Department's admission Monday it improperly collected attorney-client privileged documents during a court-ordered search of Donald Trump's Florida estate was quickly followed by assurances it was no big deal because the department has a process to segregate privileged material.

But that process — known as filter teams or “taint” teams — has itself been tainted by a string of recent legal controversies over the seizure of attorney-client privilege protected materials in other cases.

Distrust among defense lawyers — including the firm that once employed Hunter Biden — about the honor system that federal law enforcement claims to use to protect privileged evidence has led to a pending writ of certiorari asking the U.S. Supreme Court to rule on the legality of such teams.

The filter/taint team procedure “needlessly and harmfully exposes assertedly privileged communications to the government's eyes,” lawyers for defendant Mordechai Korf and others argue in asking the nation's nine justices to consider the case. “It undermines essential protections for the adversary system. And it jeopardizes the confidentiality needed for the applicable privileges to serve their vital purposes.”