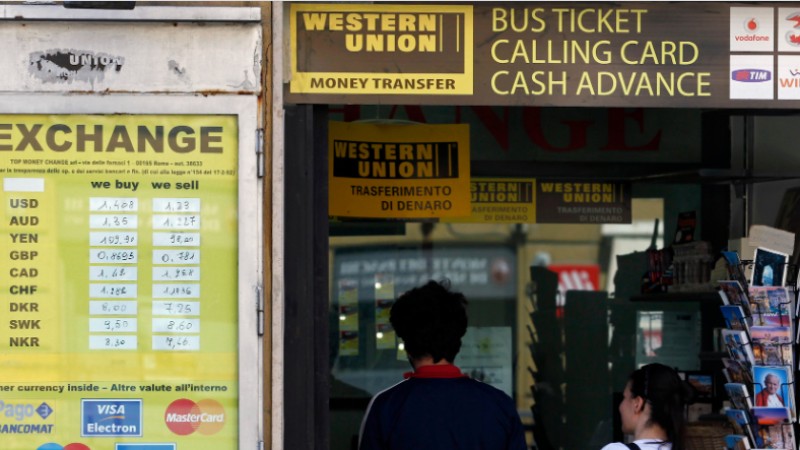 Law enforcement agencies across the country have access to a little-known database that contains information on more than 150 million money transfers between people in the US and more than 20 other countries, all without any court oversight, according to an investigation conducted by Sen. Ron Wyden.

The non-profit database was originally set up in 2014 by the Arizona state attorney general's office as part of a settlement with Western Union as a means of combating cross-border drug trafficking, but has quietly expanded over the years, now allowing more than 600 federal, state and local law enforcement agencies to monitor the flow of money between the US and many other international locations, the Wall Street Journal reported.

The Transaction Record Analysis Center (TRAC), which shows the full names of both the recipient and the sender as well as the amount being transferred, has led to hundreds of arrests related to drug cartels and general money laundering over the years, according to the TRAC's director Rich Lebel.

“It's a law-enforcement investigative tool,” Lebel said. “We don’t broadcast it to the world, but we don’t run from or hide from it either.”

Sen. Wyden, who investigated the database, argues that TRAC allows governments to “serve itself an all-you-can-eat buffet of Americans' personal financial data while bypassing the normal protections for Americans' privacy.”

TRAC's internal records obtained by the American Civil Liberties Union and viewed by The Wall Street Journal show that any authorized law enforcement agency can access the data without a warrant, and can search specific categories in bulk such as “Middle Eastern/Arabic names.”

“Ordinary people's private financial records are being siphoned indiscriminately into a massive database, with access given to virtually any cop who wants it,” Nathan Freed Wessler, deputy director of the ACLU's Speech, Privacy, and Technology Project, said. “This program should never have been launched, and it must be shut down now.”

Lebel argues that because TRAC puts in place a $500 minimum threshold, the vast majority of ordinary transactions, such as family remittances back to Mexico and other countries, don't appear in the database.

TRAC data consists of transactions from companies such as Western Union, MoneyGram, and other money-services companies, which are much more loosely regulated than banks, particularly at the state level.

Wyden has determined that the federal government has participated in TRAC, particularly Homeland Security, which has taken more than six million transfer records that were obtained through the proper channels and put them into the database.

“The scope of this surveillance program and federal agencies' role is far greater than initially revealed,” Wyden said in a letter asking that the Justice Department inspector general investigate the FBI and DEA's relationship with the program.

Lebel has declined to discuss TRAC's funding, but Wyden believes that it is federally funded.