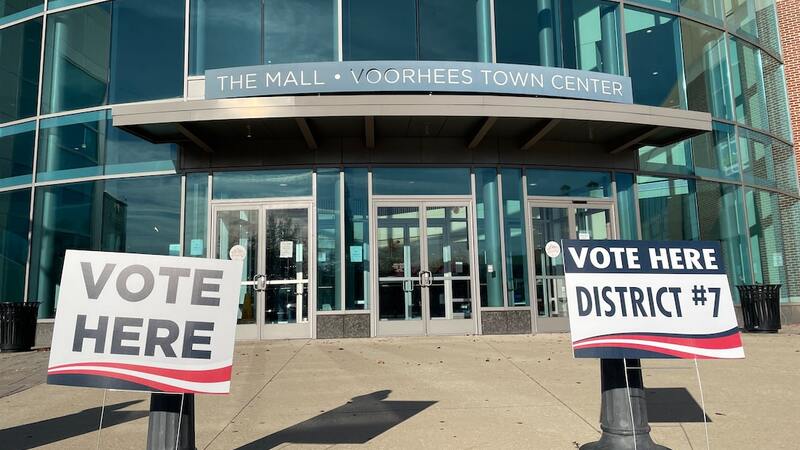 Aside from the extremist left, Americans from all walks of life want election integrity measures.

A new Rasmussen poll further demonstrates this. As reported by Just the News:

“According to the Rasmussen survey, about 38% of the polled voters are somewhat or strongly opposed to more drop boxes in future elections.

…76% said that drop boxes used to collect absentee and early voting ballots should be available only in places and times where they can be supervised and have video surveillance.

When asked if they believed that votes were accurately counted for the midterm elections, 65% were somewhat or very confident, 8% weren't sure and 27% said they weren't very confident.”

The article goes on to highlight Florida as a leading state in election integrity reform, in large part thanks to Governor DeSantis creating the Office of Election Crimes and Security.

In the coming months, we must continue to put pressure on our elected officials to protect our elections. It’s an extremely popular position and will be critical going into 2024!