Americans don’t want to move to these 5 states 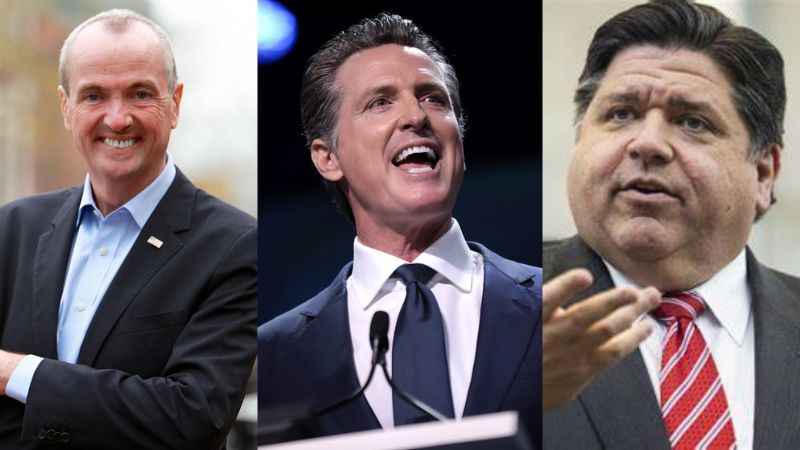 A new analysis of moving trends in 2022 has determined the least popular states that people are moving to are overwhelmingly Democrat led.

According to MoveBuddha, a website aimed at helping people move, the top 5 states that people do not want to move to are: New Jersey, California, Illinois, New York, Connecticut.

Each state is governed by a Democrat, Phil Murphy in NJ, Gavin Newsom in CA, J. B. Pritzker in IL, Eric Adams in NY, and Ned Lamont in CT.

The top five are followed by Utah, Maryland, Rhode Island, Louisiana, and Virginia.

This information shares similar results to data released by the real estate firm Redfin in July that showed homeowners want to flee Democrat led cities and move to safer, more affordable locations, most of which are Republican led cities and states, such as Florida.

So many have fled blue cities and states it has left their downtowns barren, with drops of as much as 50 percent of previous commerce and activity.

Democrat led metropolises have experienced record-high crime, homelessness, and poor public services in the past two years, especially following the “defund the police” movement that began in 2020.

MoveBuddha also found that the explosion of moving that started in 2020 has started to slow a little.

They describe North Carolina as a “rising star” for a destination of movers. Overall Tennessee, North Carolina, and South Carolina have all maintained a steady influx of transplants from other states.

MoveBuddha found that the city people are fleeing the most is the Bronx in New York. The next three cities are all in California; Torrance, Bakersfield, and San Mateo.

Their data shows that the most popular states as of 2022 are Hawaii, Alaska, Montana, South Carolina, Maine, North Carolina, Florida, Tennessee, Wyoming, and Vermont.