Americans care more about the economy, immigration than January 6: poll 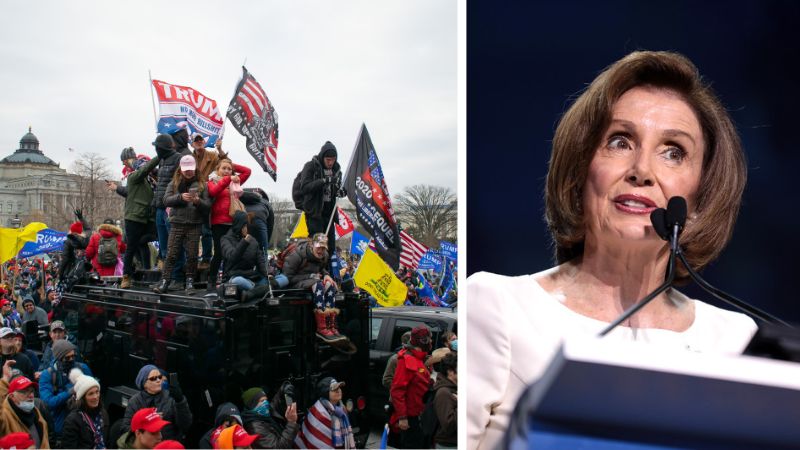 A new poll conducted by Harvard/Harris has revealed a disconnect between the American people and the Democrat party in terms of the importance of January 6.

The poll, conducted by The Harris Poll and HarrisX between October 12 and 13 among 2,010 registered voters,  found that voters believe the Democrat Party’s issue of highest concern is January 6, while the issues surrounding that date rank low in average Americans’ worries.