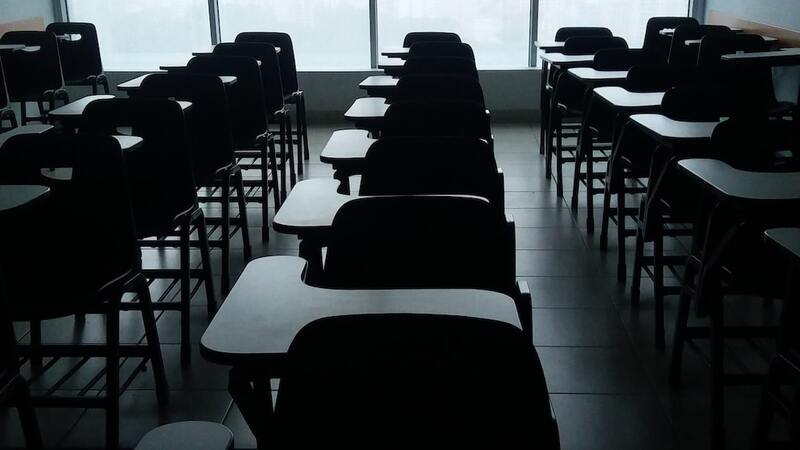 American Classical Education, affiliated with Hillsdale College, was on track to open much-needed charter schools in Madison, Montgomery and Rutherford counties that would have addressed school overpopulation problems and provided parents with school choice until the liberal media jumped at the chance for some scandalous headlines.

When a leaked hidden camera video was leaked that showed Hillsdale College president Larry Arnn speaking at a private event and calling into question the way public school teachers are trained in universities and criticizing the educational bureaucracies that claim expertise but tend to produce teachers without crucial subject knowledge and questioned the value of education degrees, the liberal media cherry-picked Arnn’s comments out of context, soliciting outrage from many teachers in Tennessee and subsequent pandering rhetoric by some of Tennessee’s elected officials.

The widespread mainstream media coverage of Arnn’s comments was used as an excuse for the liberal-dominated school boards of Madison, Montgomery and Rutherford counties to reject the charter school applications of ACE.