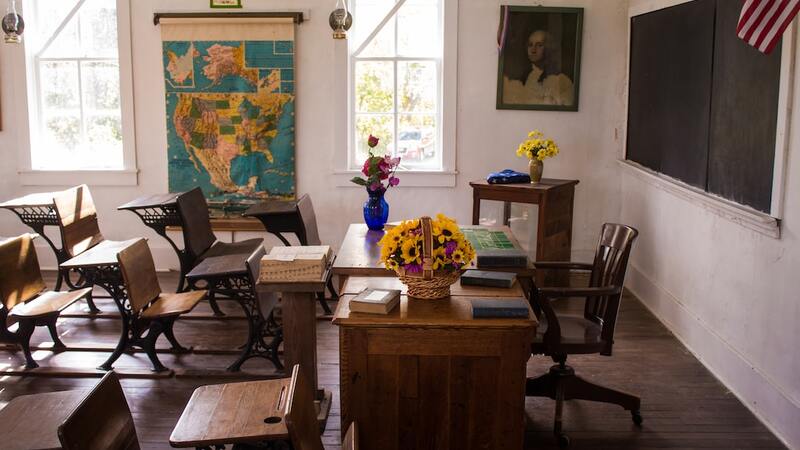 As many parents in Tennessee took notice of children being liberated from government-run schools across the country and from the leftist agendas being forced by the Department of Education, they began to ask for their elected representatives to give them and their children greater access to school choice.

By January 2022, it looked as though Governor Lee might make good on his campaign promise when he announced his intention to support the process for the launch of roughly 50 charter schools across the Volunteer State.

All seemed to be going according to plan until a hidden camera video was leaked to Tennessee’s liberal media outlets that allegedly showed Hillsdale College president Larry Arnn speaking at a private event.