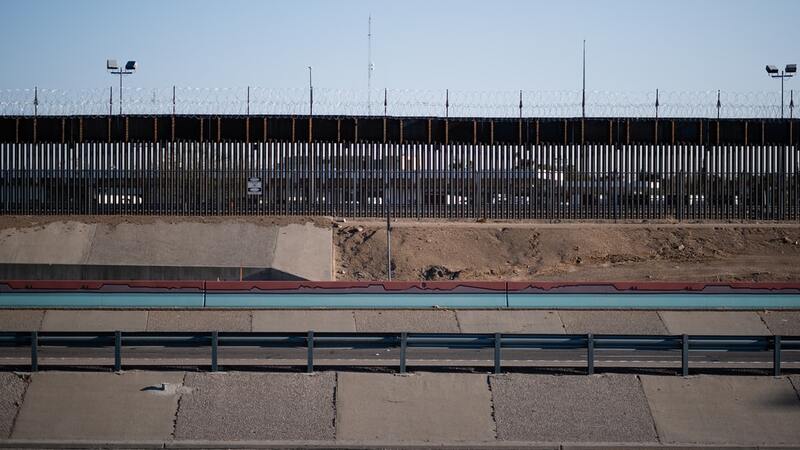 “Instead of hiring 87,000 more IRS agents to treat working families like tax cheats, that funding should be directed to the crisis on the southern border,” Budd said. “In FY2022, there have been over 500,000 ‘got-aways’ at the border, and 8,400 pounds of fentanyl has been seized. We should be devoting more resources to the Biden Border Crisis, instead of making life harder for working families who are struggling under the weight of the Biden Recession.”

His amendment would redirect nearly $69 billion initially allocated by Senate Democrats to the Internal Revenue Service to fund a range of border security measures.

The amendment would allocate $25 billion to finish building the border wall initially begun under President Donald Trump. It includes provisions from his Build the Wall Now Act to ensure the funds would immediately go to border wall construction. This includes funding a range of projects, including building physical barriers, tactical infrastructure, investing in advanced technology, among other measures.