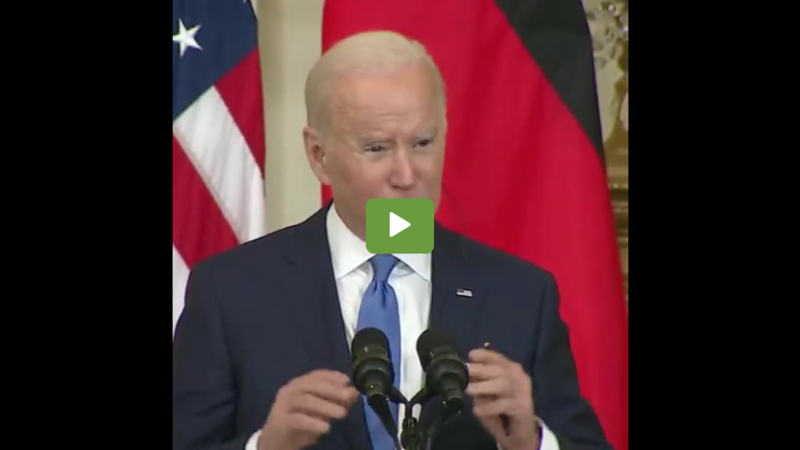 Pressure on the Nord Stream 1 and Nord Stream 2 pipelines used to deliver Russian gas to Germany dropped suddenly on Monday, and later on Tuesday the Swedish Maritime Administration detected multiple leaks in Swedish and Danish waters of the Baltic sea, according to The Wall Street Journal. The cause of the leaks remains unclear, but European countries suspect deliberate action against the energy infrastructure, which Russia has been accused of weaponizing against Europe.

“Today we faced an act of sabotage, we don’t know all the details of what happened, but we see clearly that it’s an act of sabotage, related to the next step of escalation of the situation in Ukraine,” Polish Prime Minister Mateusz Morawiecki said, according to Reuters.

Denmark, Germany and Poland suggested outside forces could have deliberately damaged the politically-fraught pipelines, according to Financial Times, though they didn’t identify any by name.