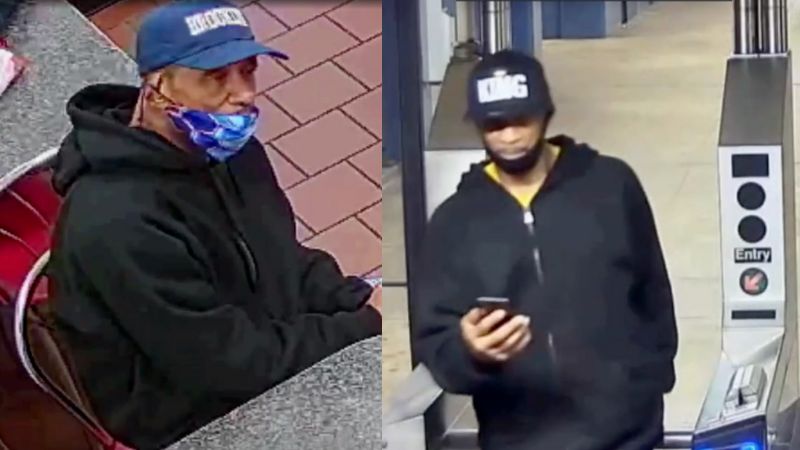 Another subway attack happened in New York City on October 8 which saw an attacker pummel a 67-year-old woman, steal her backpack, and then try and buy a sandwich with her credit card.

According to the New York Post, the incident happened at 6:30 pm in the Elmhurst portion of Queens inside the Queens Boulevard and Grand Avenue subway station where the woman was “punched in the head and knocked out” according to authorities.

According to the Post, the man was last seen “wearing a blue baseball hat with ‘BROOKLYN’ on the front, a blue face mask.”

Video captured him later eating at a McDonalds and walking along Fredrick Douglass Boulevard.

The victim is in stable condition with bruising and swelling to her face. She was treated at Long Island Jewish Hospital in Forest Hills.

Overall crime is up 34.4 percent across New York City and has been surging at rates as high as 50 percent since 2020.

There has been a marked surge in violent crime in the subways that have seen marauders dressed all in green terrorizing straphangers, victims thrown onto the tracks, and children being stabbed to death.

New York City subway riders say that personal safety and security are their number one concern while riding the transit system, according to data from a recent MTA survey.