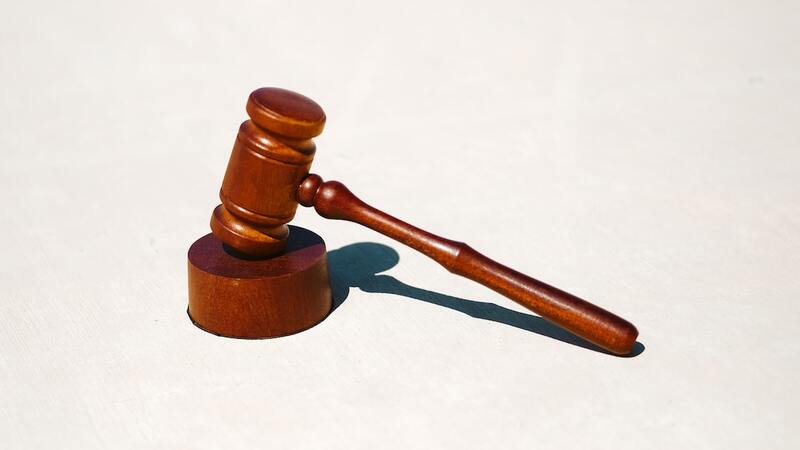 The program, created by a Department of Homeland Security memo in 2012, prevents some foreign nationals who were illegally brought into the U.S. as children from being deported. It initially applied to roughly 800,000 individuals. Those in the program were given U.S. Social Security numbers, even though they aren’t U.S. citizens, work authorization, and the ability to renew their DACA status every two years, shielding them from deportation.

“Texas wins big against the lawless, open-borders Biden Administration at the 5th Circuit,” Texas Attorney General Ken Paxton tweeted after the Wednesday ruling. “The appeals court just AFFIRMED my team’s trial court win. DACA – part of Dems’ program to flood our country with aliens – is illegal and will stay enjoined. Huge victory for the Rule of Law in America!”

In 2017, President Donald Trump unsuccessfully tried to rescind DACA. In 2018, Texas and other states sued, arguing the program is unconstitutional.