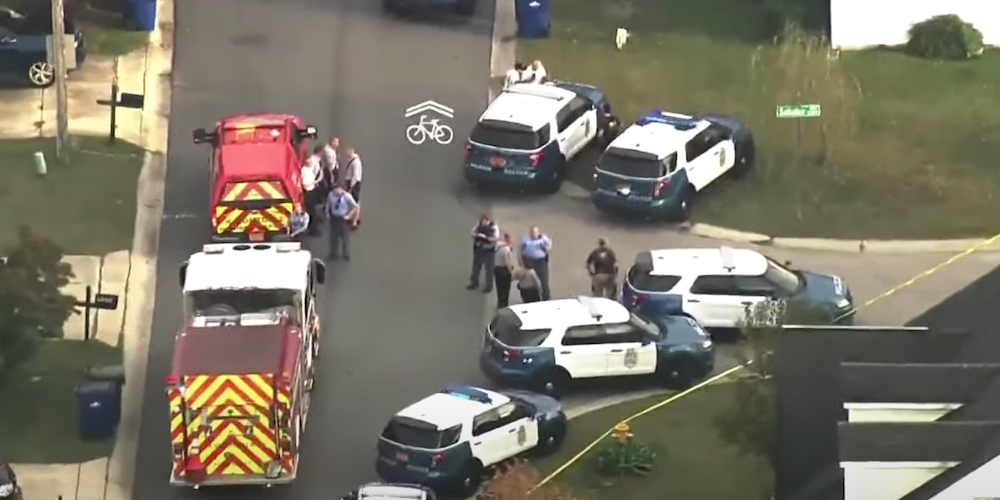 On Thursday, five people were killed and two were injured after a gunman opened fire in Raleigh, North Carolina. Among the dead is an off-duty police officer.

A 15-year-old suspect has been taken into custody. According to Fox News, his identity will not be released due to his age.

According to police, the suspect was finally apprehended and taken into custody at around 9:45 pm.

The deceased have been identified as Raleigh Police officer Gabriel Torres, 52-year-old Nicole Conners, 49-year-old Susan Karnatz, and 35-year-old Mary Marshall. The identity of the fifth victim, a 16-year-old male, has not been disclosed. Two people were injured, identified as 59-year-old Marcille Gardner, and 33-year-old RPD Officer Casey Clark.

“A well coordinated and courageous law enforcement response stopped the shooter,” North Carolina Governor Roy Cooper wrote on Twitter. “No neighborhood, no parent, no child, no one should feel this fear in their communities. We’re standing with the victims and their families in this moment of unspeakable agony.”

“As policy makers,” he added, “we can not turn away from what has happened here and across the country.”

Raleigh officials held a press conference on Friday morning to discuss the situation.

“It's a tragic day because Raleigh police have lost one of their own,” Mayor Mary-Ann Baldwin said. “I just want to thank the extraordinary officers of the Raleigh police department who even right now are protecting us and putting themselves in harm's way to arrest the suspect.”

“We must do more,” she continued. “We must stop this mindless violence in America. We must address gun violence. We have much to do and tonight we have much to mourn.”

“We don't have answers as to why this tragedy occurred,” Raleigh Police Chief Estella D. Patterson said, calling it “an extremely, extremely painful event” not only for law enforcement but for the community at large.