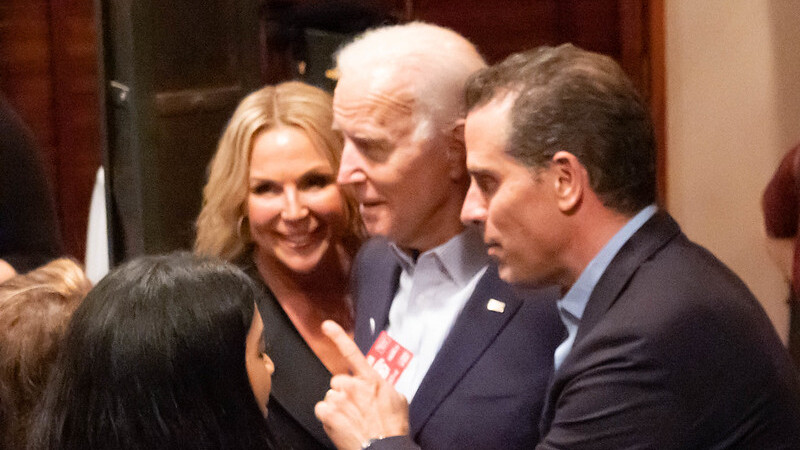 A non-profit organization called Marco Polo spent one year digging around in the gutters of Hunter Biden's laptop and now has gone public with the results.

It's a 630-page report detailing a whopping 459 times Hunter violated laws, ranging from prostitution to selling documents to selling out our country.

The Daily Wire reported that Marco Polo sent the document to every member of Congress, noting that the investigation's release comes just two weeks before the midterm elections.

The timing of the report’s release, coming two weeks before the midterm elections, has a certain symmetry to the laptop’s initial introduction to the public. In 2020, days before the election, the New York Post published news of the laptop’s existence, as well as bombshells from it, but social media suppressed the story after the FBI had warned companies of so-called misinformation.

This time around, the timing is similar, but other factors are reversed. Legacy outlets have acknowledged that the laptop’s files are authentic, Twitter founder Jack Dorsey admitted that censoring the laptop was a mistake, and the social media platform is being sold to free-speech advocate Elon Musk.

Let's hope that things do play out differently this time around and the truth becomes known before people head to the polls. You can play a part in this by sharing this blog with friends and family on your social media.