4 Oklahoma men vanish while cycling, police have ‘never seen anything like it’ 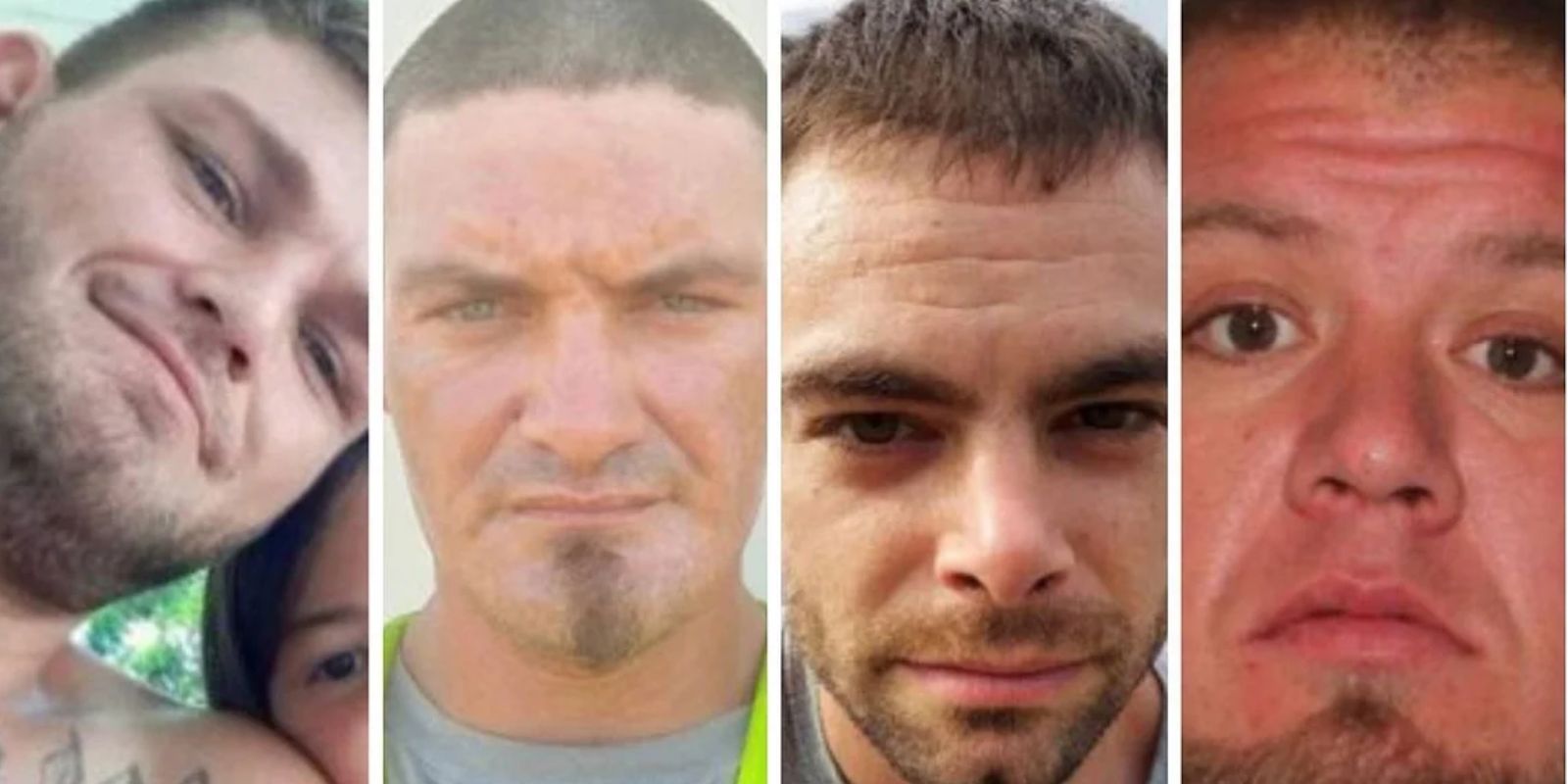 Four men from Okmulgee, Oklahoma, who went on a bicycle ride together on Sunday and then vanished are still missing with authorities clueless as to what happened to them.

According to the New York Post, 32-year-old Mark Chastain, his brother Billy Chastain, 30, and their friends, 32-year-old Mike Sparks and Alex Stevens, 29, were all reported missing Monday into Tuesday and only two of the men, Mark and Mike, left for their bike ride with working cell phones.

Local Fox News reports that Okmulgee Police Chief Joe Prentice said he's “never seen anything like it” and “the longer they’re missing, the more concerned I am, but I have yet to find any evidence that there’s any foul play involved.”

Prentice said that Mark Chastain’s cell phone's last ping was near a salvage yard, where authorities are searching for evidence.

All of the men's cell phones go straight to voicemail when called.

Jessica Chastain, Mark's wife, said, “I know nothing, and I’m feeling lost. I’m heartbroken. I’m sad. I have so many mixed emotions and thoughts.”

On their Facebook, the Okmulgee Police have been posting updates about the missing men.

On Thursday, the latest post read, “Investigators spent the day gathering video and additional GPS information. They also followed up on potential sightings. We were unable to confirm any reported sightings.”

“This evening and tomorrow we will begin the long and tedious process of sifting through the hours of video as well as the GPS data,” the update read.

The video refers to various surveillance and home videos that are being inspected to splice together an order of events.