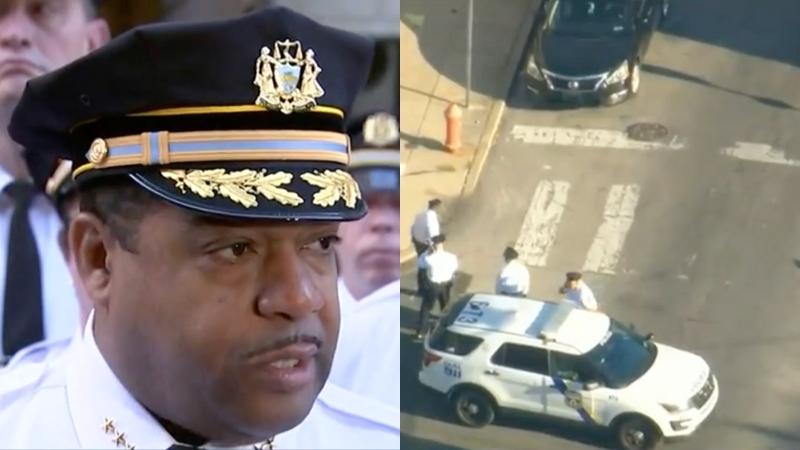 When three Philadelphia  SWAT officers went to serve a murder warrant Wednesday morning, they ended up in the hospital with gunshot wounds.

The incident occurred at approximately 6 am, when the officers were met with gunfire when serving the warrant to a home in North Philadelphia’s West Poplar neighborhood, reported CBS News.

The officers returned fire to the suspect, and all four of them ended up being rushed to the nearby Jefferson University hospital, where the teen was pronounced dead with a gunshot wound to his head, reported The Daily Mail.

According to Philadelphia Deputy Commissioner John Stanford, the suspect was also wanted for “multiple armed robberies,” and fired upon the officers when they arrived at the home, where he was barricaded inside.

“As the mayor said, this is ridiculous… Within a few days, we had officers fired upon in the East Division. And now we have officers that are shot… these officers sign up to do a job; it is to protect and serve, but not to take gunfire,” Stanford said to CBS Philadelphia.

“And at some point, it becomes enough. And I think we’re already past that point where it’s enough, and we need that anger to resonate across the citizens of this city as well, because there’s not a day that goes by that we don’t even have a child that’s shot, or multiple shot, because there’s too many people out here carrying guns, and they don’t have consequences,” the commissioner said to reporters, adding: “So, some of these people need to be in jail.”

The National Fraternal Order of Police, the country’s largest police union, recognizes the shooting as part of a pattern of violence against cops.

“The out of control violence against the police MUST STOP!” the union wrote on Twitter.