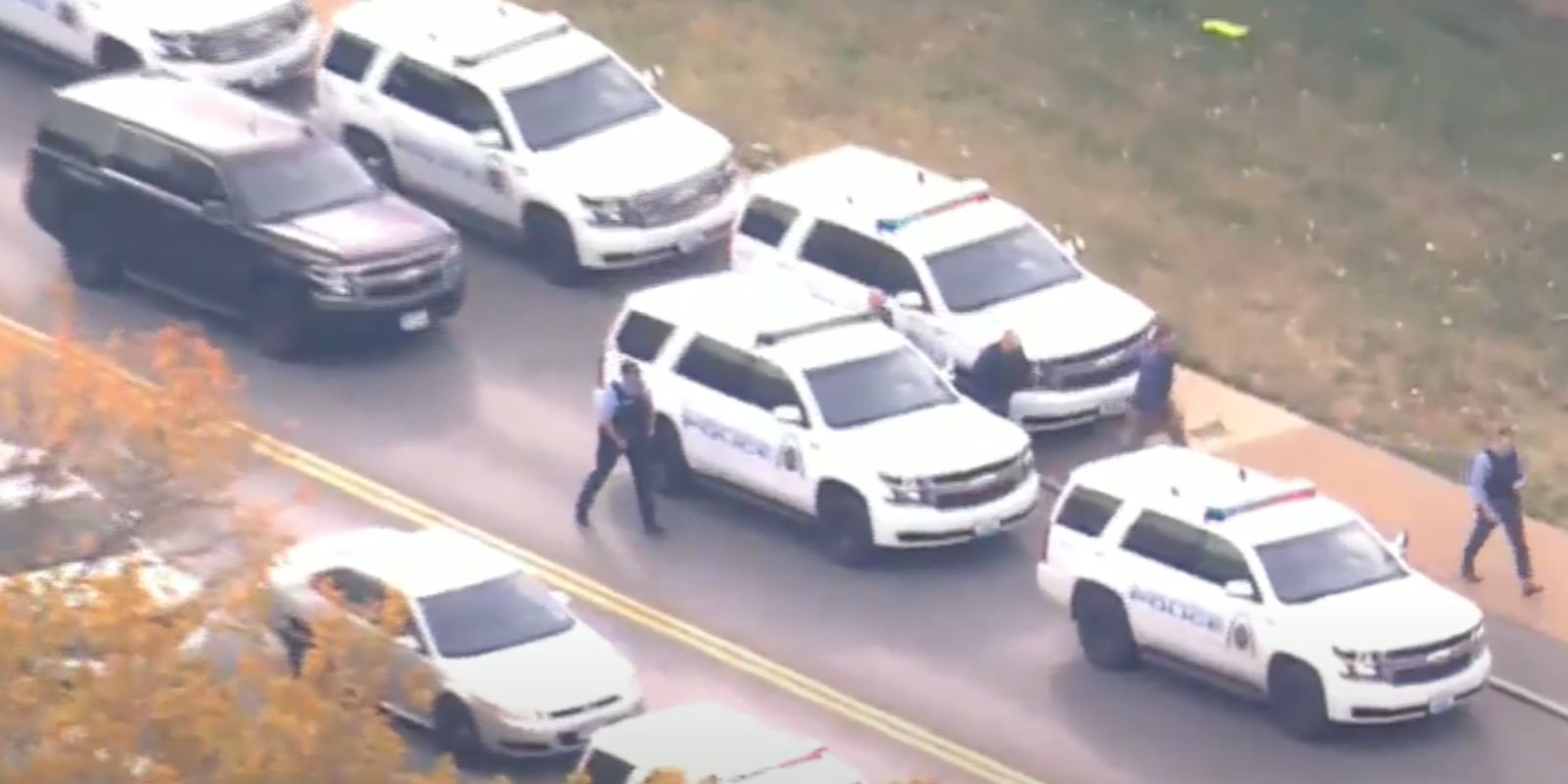 A teenage girl and an adult woman are dead and several more are wounded after a man opened fire at a St. Louis high school on Monday.

The man was shot dead by police, according to the Washington Post

The shooting began at around 9 am at the Central Visual and Performing Arts High School. Police arrived on the scene, where they say they saw a man with a long gun.

Officers confronted the man and exchanged fire. Police commissioner Michael Sack said that the response “is the expectation” in law enforcement.

The shooter was taken to the hospital along with several victims. He was pronounced dead, and his identity has not yet been made public.

One woman died in hospital and the teen girl died at the scene, reports The Washington Post.

“It’s terrible to think about,” Sack said. “Here is a safe place where kids go to learn, to grow, to develop, and something like this happens. It’s just heartbreaking.”

Eight victims were transported to the hospital. It is not yet clear how the gunman entered the school, as the doors were locked.

“The security staff did an outstanding job identifying the suspect’s efforts to enter and immediately notified other staff and ensured that we were contacted,” Sack said.