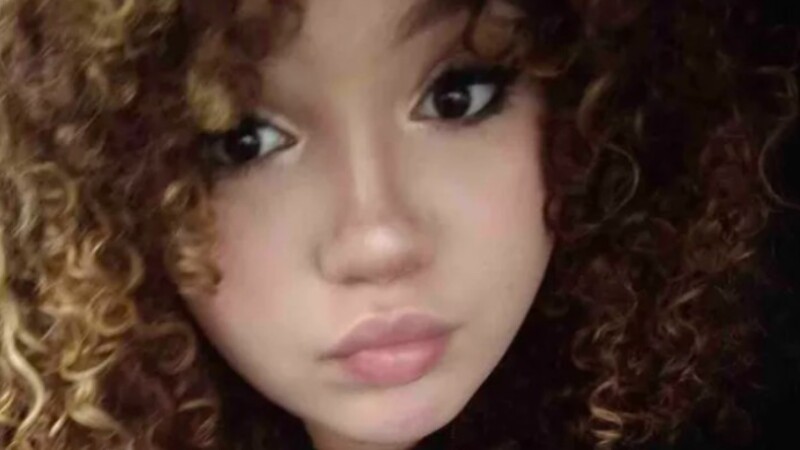 A Wisconsin teenager has been charged as an adult for allegedly shooting his girlfriend at least three times in the head as she tried to break up with him.

The girl, identified by family as 14-year-old Jazlene Jones, is expected to survive the attack, according to Racine County Eye.

Elia Olson, 14, was charged as an adult Tuesday for attempted murder and possession of a dangerous weapon.

The charges carry a maximum sentence of 60 years.

Jones told investigators that she and Elia had walked down the railway tracks in the city of Racine, around 25 miles south of Milwaukee, to smoke.

Following Jazlene's attempt to end their relationship, Elia allegedly demanded that she turn off her phone, at which point he threw it aside, pointed a white revolver at her head, and fired a single shot.

The girl begged for her life, but Elia allegedly told her something along the lines of, “You have to die,” before shooting her another two or three times and running away, according to the New York Post.

Despite the multiple shots to the head, Jazlene was able to run to a nearby road to flag down a motorist.

She was taken to the hospital with three gunshot wounds in her head, one of which entered through her cheekbone and lodged in her neck, next to her carotid artery, according to court documents.

She was coherent enough at the hospital to identify Elia as the shooter. Her family said that she underwent major surgery, and has more to come, but is miraculously expected to survive.

“At 14 years old, this baby will now have to go through life through one eye and live with bullets in her neck and head,” her family said in a GoFundMe page. “She is living proof of God's miracles and has a long road to recovery.”

“Considering Jazlene's condition/situation, she is in good spirits and is a walking miracle. Her family appreciates all the love, prayers and support that everyone has given,” the family added.

Police arrested Elia at a friend's house, where they also found a handgun and bullets. A search of his home revealed bloody clothes and shoes.

Prosecutors state that he admitted to shooting his girlfriend “in a fit of rage over a Snapchat post and (a proposed) breakup.”

Elia is being held on $500,000 cash bond and has been ordered to stay away from Jazlene, her home, her family, and her friends.